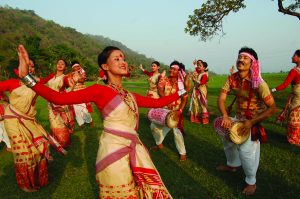 Unity in diversity makes India unique. Same is true about the country’s dances, which can be traced back to ancient times. While the cave paintings of Bhimbetka rock shelters in Madhya Pradesh depict dancing figures, the sculptures that date back to the Indus Valley Civilization also portray dances. The text related to the origin of dance in India can be found in Natya Shastra, which was written by the sage Bharata. 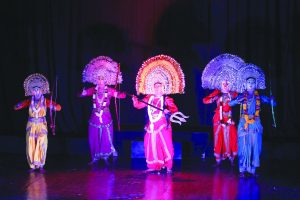 At present, there are six forms of the classical dances recognised by the country on a national level. They are Bharatnatyam, Kathak, Kathakali, Manipuri, Kuchipudi and Odissi.

Kathak — which comes from the word ‘Katha’ or story — has its roots in Uttar Pradesh. It is often referred to as the dance of love, and it can be performed by both by the male and female dancer together. This dance form focuses highly on the ankle movements complemented by the ankle that has to match the beats of the music.

Another traditional dance form that relates to the storytelling is Kathakali, which translates to the ‘storyteller’. Coming from the Southern region of the country from Kerala, Kathakali is one of the most renowned and religious dances forms of India. It originates from the tales of Ramayana and Shiva stories. 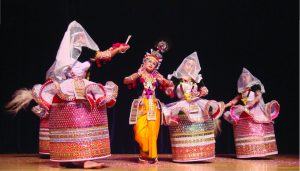 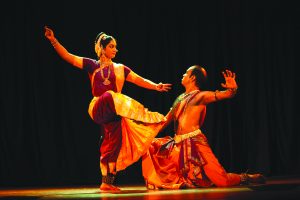 Andhra Pradesh’s Kuchipudi is not just considered as the dance but a whole religious procedure dedicated to God which includes certain rituals such as sprinkling the holy water, burning the incense sticks and praying to God. Kuchipudi includes both singing and dancing by the performer which is why it requires both the skill and much more dedication than any other art forms in India. 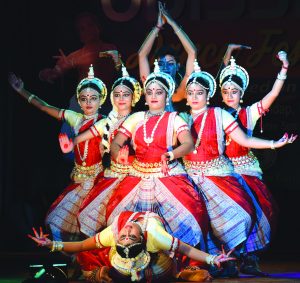 In Odissi, a popular dance form in Odisha, most of the gestures and movements (Mudras) are inspired by the sculptors and idols belonging to the ancient temples of India. The dance is performed as a way to express the mythological tales of Hindu gods, including that of Shiva and Surya. Other famous dance forms in India include Bhangra/ Gidda, Garba, Rouf, Ghoomar, Chhau, Bihu, Lavani, Mohiniyattam and Sattriya Dance. 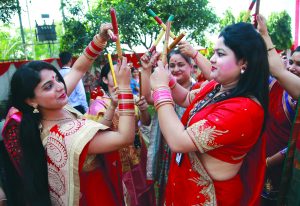 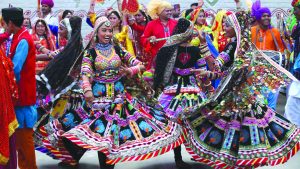 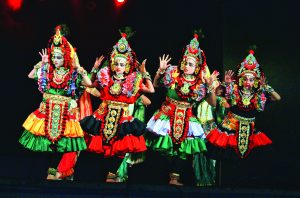 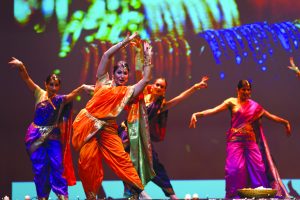 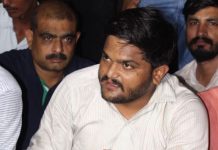 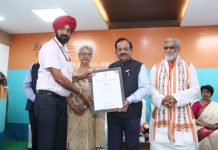