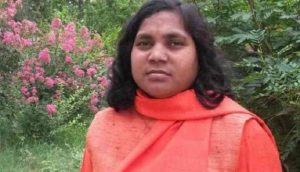 Savitri Bai Phule, a BJP parliamentarian from Uttar Pradesh has resigned from the party on December 6 alleging the party is trying to “create divisions in society”.

The Dalit leader has been upset with her party for a while and is seen as a rebel.

Phule who represents Bahraich in parliament said, “India’s money is being spent on construction of statues instead of being used for the development of the country.”

While announcing her resignation she said. “I am a social worker. I work for Dalits. BJP is doing nothing for Dalit reservation.”

Dalit MP added, “From today onwards, I have nothing to do with the BJP. My voice was being ignored in the party as I am a Dalit. There is a great conspiracy against Dalits and their rights. The reservation for Dalits and Backwards is also being slowly taken away. I will continue to fight for the Constitution and will hold a mega rally in Lucknow on January 23.”

“I have resigned from the party. But I will continue as a Lok Sabha member till the end of my tenure,” she added. 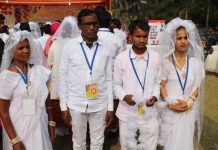