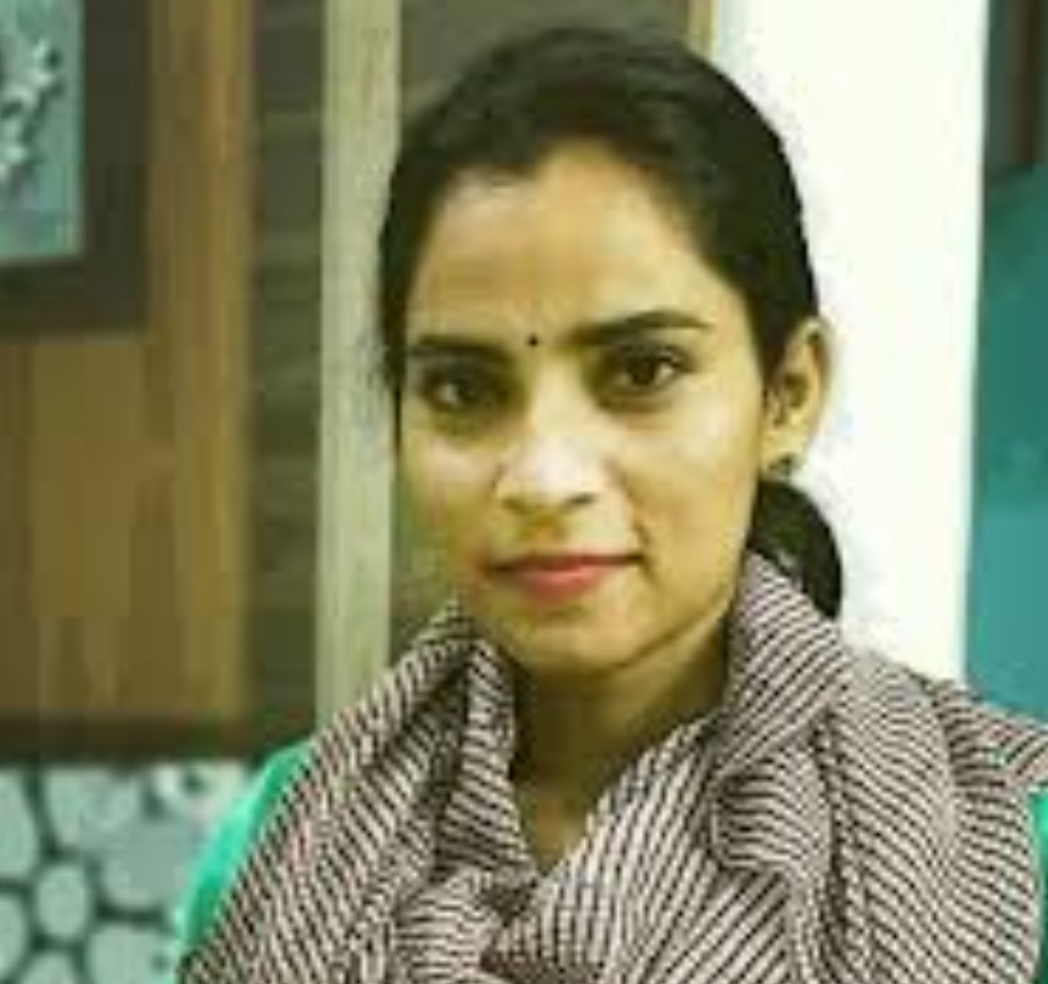 Dalit activist Nodeep Kaur has been granted bail in extortion case registered against her at kundli Police station, last year. However, the activist will have to remain in the jail as her bail plea was rejected by Sessions Court in another case registered on January 12.

Kaur is presently lodged at a Karnal jail. She was granted bail by a court on Thursday in the case of extortion in connection with the gherao of an industrial unit and manhandled of the staff by her and associates of the Mazdoor Adhikar Sangathan.

According to the police records, FIR under Sections 148, 149, 384 of IPC was registered against her.

Besides this, the Sonepat police alleged that Nodeep and her friends attacked a police team. The police also claimed that seven of the police personnel, including a woman constable, sustained injuries.

The 23 year old activist, is facing three cases, including charges of attempt to murder and extortion.