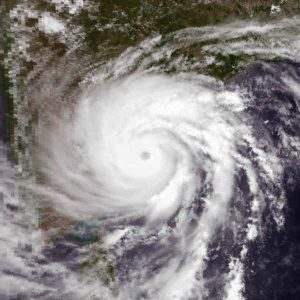 Eight districts in Odisha have been affected by Titli, including Ganjam, Gajapati, Khurda, Puri, Jagatsinghpur, Kendrapara, Bhadrak and Balasore .

The flights and train services between Andhra Pradesh and Odisha have also been affected because of Cyclone Titli.

Road lines were snapped, power supply and telephone links got disrupted due to uprooted trees.