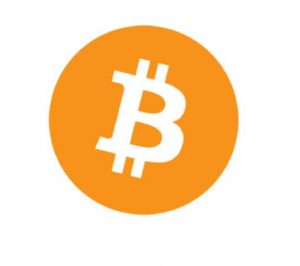 The Cyber Crime Police on October 23 registered a case against Unocoin for setting up India’s first Bitcoin ATM in Bengaluru’s Kempfort Mall without government permission and have also arrested the company’s co-founder Harish BV.

The ATM was set up despite the Reserve Bank of India’s crackdown on cryptocurrency in India.

In a statement to the media, the Cyber Crime department of the Central Crime Branch (CCB) stated, “The ATM kiosk installed by Unocoin in Bengaluru’s Kempfort Mall has not taken any permission from the state government and is dealing in cryptocurrency outside the remit of the law.”

A senior officer said that the inspector of the CCB’s fraud and misappropriation squad filed a complaint with the cyber crime police, saying Harish and others are involved in cryptocurrency business and planning to commit online fraud and to cheat the general public.

Harish was produced in the 1st ACMM Court in Bengaluru before he was taken into police custody. 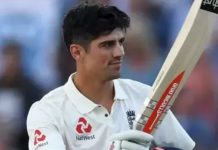