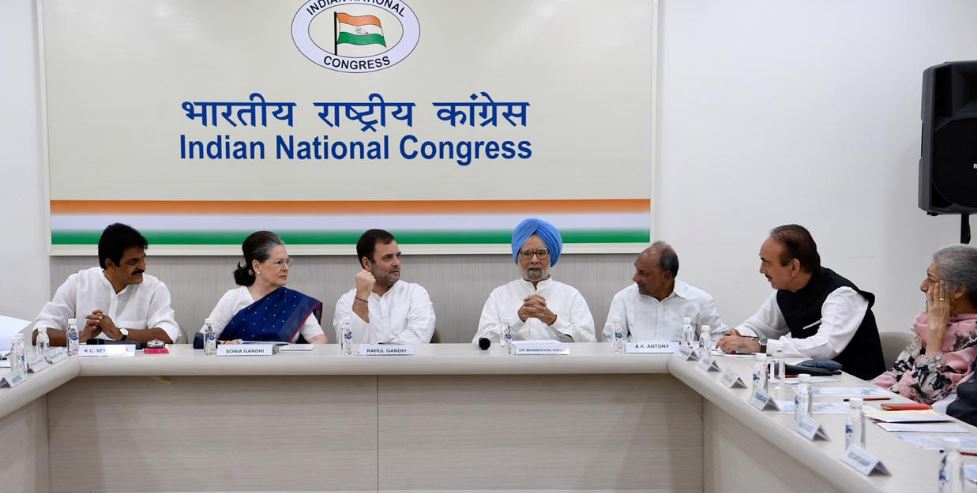 The Congress Working Committee (CWC) met in Delhi on Saturday to discuss on finding a new party president.

The Congress leaders have been divided into five groups and discussions on next party president will be held with state unit leaders.

On leaving CWC meeting, Sonia Gandhi told reporters that she and Rahul cannot be part of consultation process to decide the next Congress president.

Rahul Gandhi resigned as Congress President in May, owing moral responsibility for his party’s poor performance in the Lok Sabha elections. The Congress won just 52 seats in the 543 member Lok Sabha, eight more than it did in 2014. 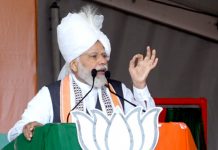 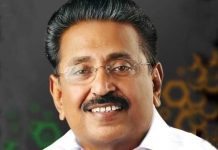