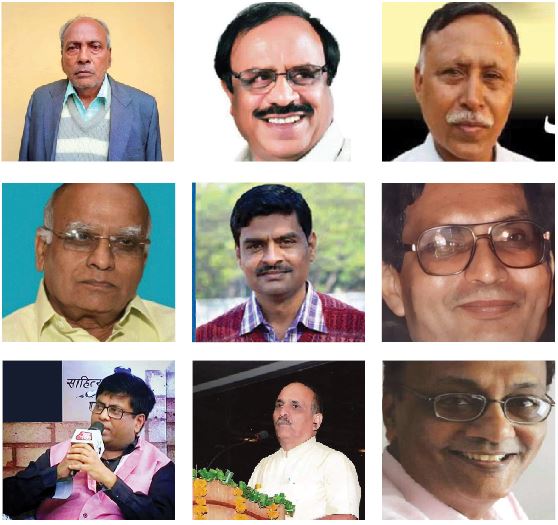 India has overtaken Brazil in the number of journalists died of Covid-19, the Press Emblem Campaign announced in Geneva. Around 1,330 journalists have died in 76 countries from the coronavirus since March 2020.
India has just passed the milestone of 200 journalists dead from Covid-19, just ahead of Brazil (194). In India, 69 journalists have died from Covid since the beginning of May, an average of four a day, a majority of them in their 40s or 50s. Outside India, the largest increases have been in recent weeks in Colombia, Argentina and Nepal.

“The pandemic continues to ravage the media community in South Asia and Latin America, as the death toll has declined elsewhere,” said PEC General Secretary Blaise Lempen. “Immunization remains insufficient in developing countries and journalists in these countries pay a very high price for having to inform,” he added.
The PEC deplores these unprecedented losses among the media and sends its condolences to the families and colleagues of the victims. PEC India Representative Nava Thakuria added that “the actual number of Covid-19 victims is certainly higher, as many media houses avoid reporting their own victims as well as corona-positive colleagues (not to speak of special patronages to them).”

The media community in Latin America is the most affected, with more than half of the victims since March 2020 (718). Asia follows with 326 deaths, ahead of Europe 181, Africa 59 and North America 50. 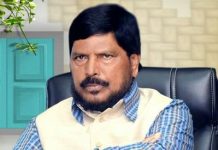