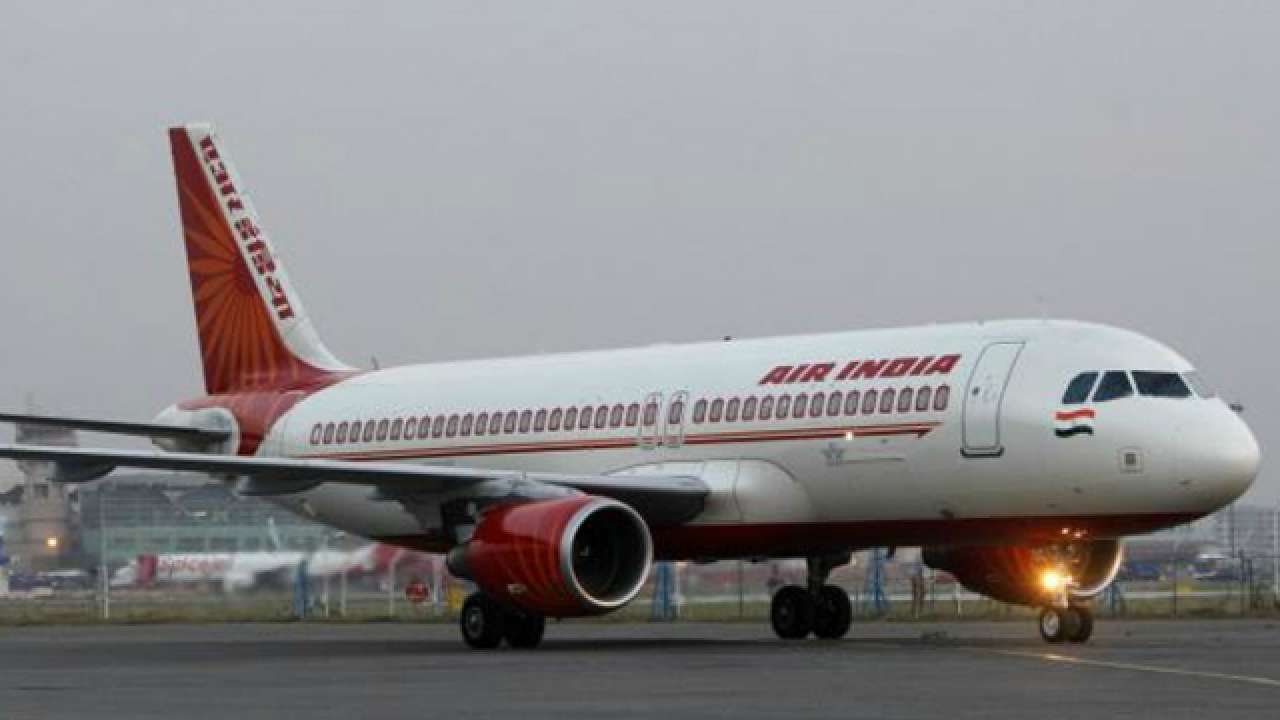 The Central Government will start bringing back Indians stranded abroad due to coronavirus pandemic from May 7 in a phased manner.

Aircraft and naval ships will be arranged for their travel, the government said in a statement, adding that the service will be available on payment-basis.

Union Aviation Minister Hardeep Singh Puri while addressing a virtual press conference announced that 64 flights will operate from May 7 to May 13 to bring back stranded Indians from abroad.

The Minister stated that India will conduct 10 flights to UAE, two to Qatar, five to Saudi Arabia, seven to UK, five to Singapore, seven to the US, five to the Philippines, seven to Bangladesh, two to Bahrain, seven to Malaysia, five to Kuwait, and two to Oman.

According to official release, “Government of India will be facilitating the return of Indian nationals stranded abroad on compelling grounds in a phased manner. The travel would be arranged by aircraft and naval ships. The Standard Operating Protocol (SOP) has been prepared in this regard.”

“Indian Embassies and High Commissions are preparing a list of distressed Indian citizens. This facility would be made available on payment-basis. Non-scheduled commercial flights would be arranged for air travel. The travel would begin in a phased manner from May 7,” it said.

“On reaching the destination, everyone would have to register on the Aarogya Setu app. Everyone would be medically screened. After scrutiny, they would be quarantined for 14 days, either in a hospital or in an institutional quarantine on payment-basis, by the concerned State government. COVID test would be done after 14 days and further action would be taken according to health protocols,” the statement said. 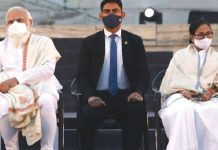