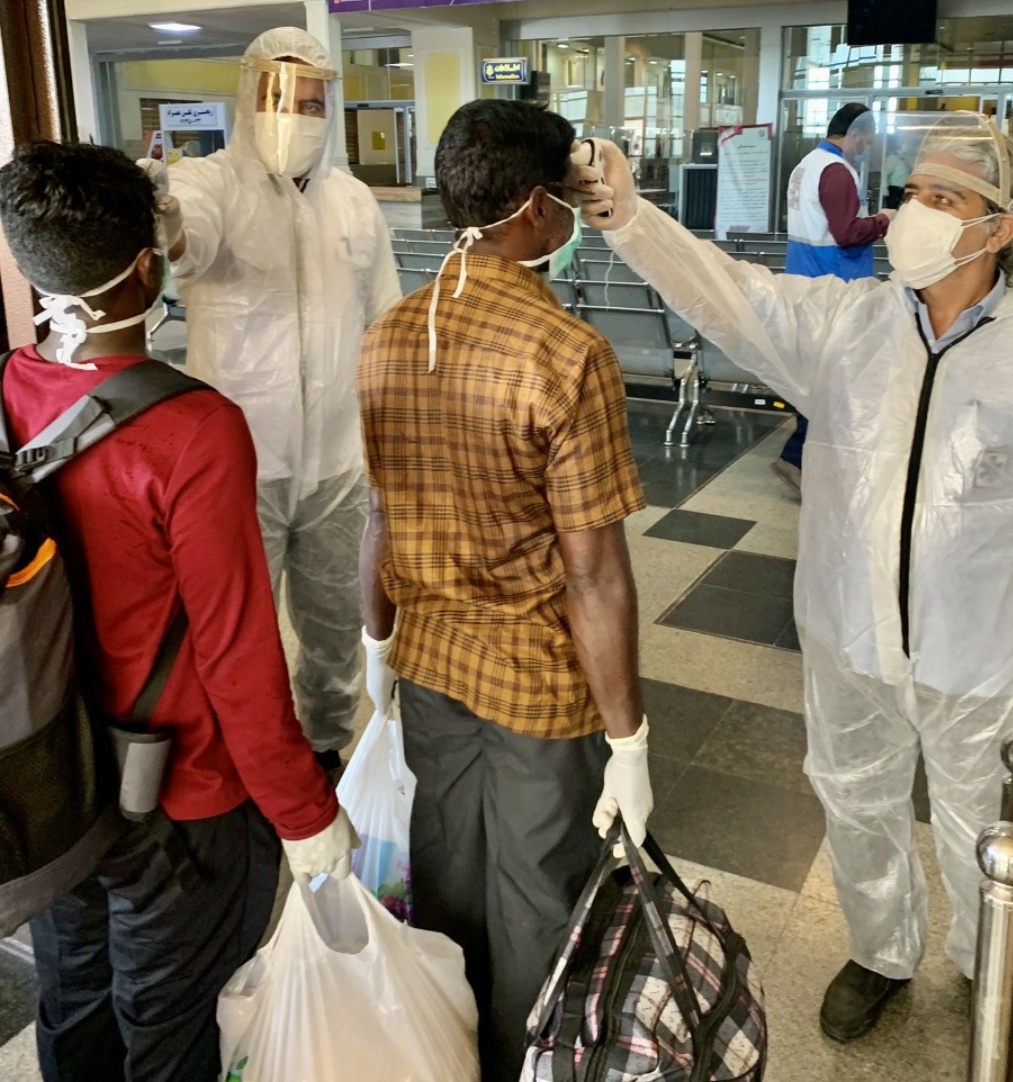 India has witnessed a significant success in its collective fight against the global pandemic. The Case Fatality Rate (CFR) has fallen below 1.5%. On a progressive decline, the CFR is 1.49% today. India’s deaths per million is also at a very low level of 88 deaths per million, according to Health Ministry data.

The Ministry said 23 states and union territories in the country have a CFR lower than the national average, while 65 per cent of the total deaths were recorded only in 5 States. Maharashtra contributes maximum with more than 36% to the total deaths.

India has one of the lowest fatality rates in the world. 551 deaths have been reported in last 24 hours in the country. There is a steady and consistent decline in the number of daily deaths, it said.

The Centre-led strategy of TEST TRACE TRACK TREAT has focused on effective Containment Strategy, aggressive testing and standardized clinical management protocols based on comprehensive Standard of Care approach which includes use of anti coagulants and non-invasive oxygen. The effective implementation by the State/UT governments has resulted in early identification, prompt isolation and timely clinical management of the hospitalized cases. These have ensured that India’s COVID mortality is kept low and within manageable numbers, the statement said.

59,454 new recoveries were added in last 24 hour whereas new recovered cases were 48,268. With this, the total number of recoveries has crossed 74 Lakh (7,432,829). Higher number of single day recoveries is also reflected in the continuous increase in the national recovery rate, which is at present 91.34%, it said.

India continues to report a trend of steadily decreasing active cases. Presently the active cases comprise merely 7.16% of the total positive cases of the country standing at 5,82,649. Active cases are below 6 lakh for the second consecutive day, the statement said.

79% of the new recovered cases are observed to be concentrated in 10 States/UTs, it said.

551 case fatalities have been reported in the past 24 hours. Of these, nearly 83% are concentrated in ten States/UTs. More than 23% of new fatalities reported are from Maharashtra (127 deaths), it said. 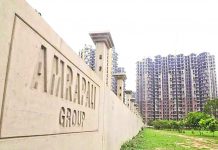