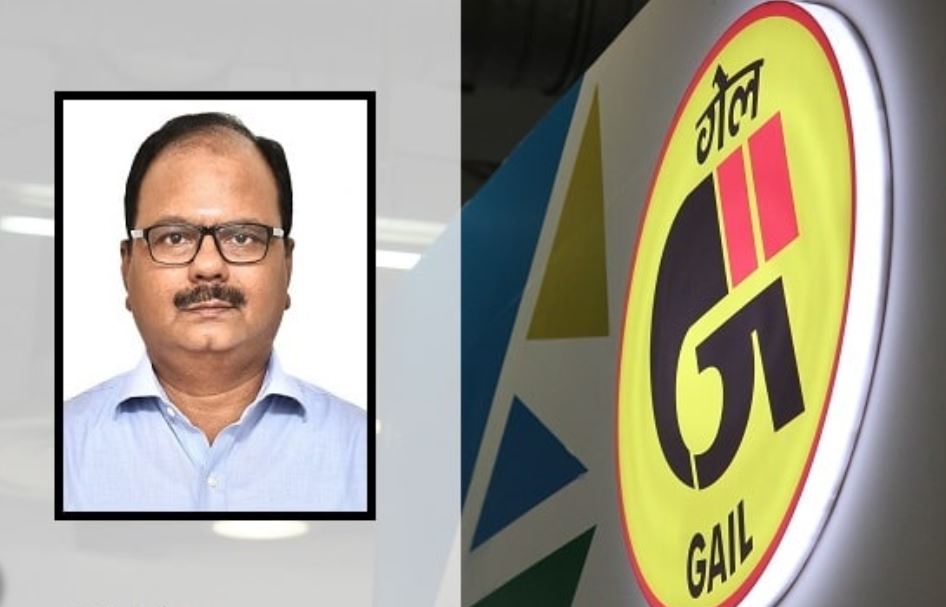 A Delhi court Wednesday granted bail to director (marketing) of GAIL, arrested by the CBI in a case of allegedly taking bribe of over Rs 50 lakh from prospective beneficiaries of a policy of providing discounts to dealers selling products of the Maharatna PSU.

Special Judge Anuradha Shukla Bhardwaj granted relief to the accused, E S Ranganathan, considering that he was in custody for 69 days and the charge sheet in the matter was already filed.

The judge accepted the argument made by the defence advocate Dhruv Gupta that the apprehension he might influence the witnesses is not supported by any actual threat and appeared to be the perception of the investigating agency.

The trial of the matter as such cannot start as of now, it noted. The court directed the accused, arrested on January 15, to join the probe as and when directed by the Investigating officer.

He shall not contact or try to influence any witness and shall not tamper with the evidence and that he shall not leave NCR without informing the investigating officer, the court directed.

In view of above discussion, considering the period of custody of the applicant and the fact that charge sheet has been filed and all other accused has been granted bail, the application is allowed, the judge said.

The bail was granted on furnishing of personal bond in the sum of Rs 2 lakh with one surety in the like amount.

The CBI claimed to have unearth the alleged bribery scam involving Ranganathan, middlemen, and some businessmen. The CBI had conducted searches at eight locations including the office and residence of Ranganathan.

“Cash of Rs 1.29 crore (approx), and gold jewellery & other valuables were recovered during searches from the premises of said accused (Ranganathan),” CBI said.

It was alleged that Ranganathan was collecting bribes from prospective beneficiaries of discounts to private companies buying petro chemical products marketed by the Maharatna PSU, it said.