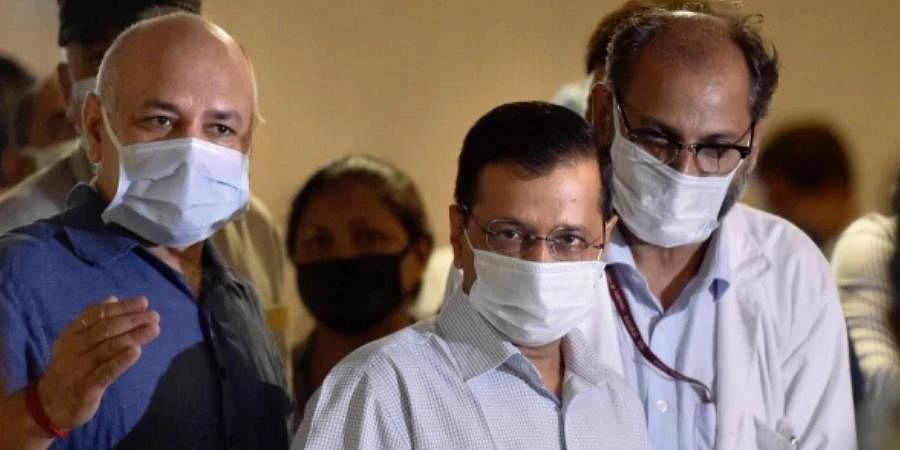 The court, however, framed charges against AAP MLAs Prakash Jarwal and Amanatullah Khan under Sections 186, 353, and other relevant sections of the Indian Penal Code (IPC).  Metropolitan Magistrate Sachin Gupta passed the order on Wednesday.

Delhi deputy chief minister Manish Sisodia referred to the court verdict and called the day one of victory “of justice and truth” said in a press briefing today.

While speaking to reporters Manish Sisodia said “The court said that all allegations in the matter were false and baseless,”. “The chief minister (Kejriwal) was acquitted today in that false case.”

Sisodia restated his claim that the case was just a ‘conspiracy’ to bring down Delhi chief minister Arvind Kejriwal. “We had been saying that the allegations were false,” he said. “It was a conspiracy hatched against the chief minister.”

Anshu Prakash had alleged he was assaulted during a meeting at the chief minister’s residence on February 19, 2018, after which a first information report (FIR) was lodged against Kejriwal, Sisodia, and 11 other AAP MLAs.

Former Chief  secretary Anshu Prakash had claimed that he was called for a midnight meeting to discuss the release of the party’s advertisements related to the government completing three years in Delhi, and was manhandled and assaulted during the course of the meeting. 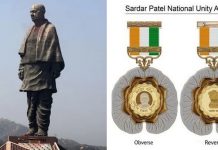