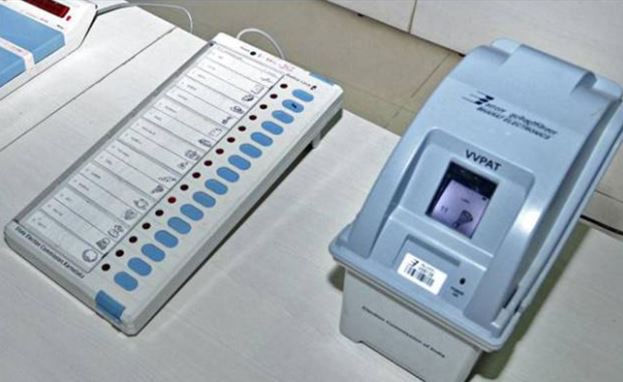 Counting of votes began at 8 am for Maharashtra and Haryana.

The initial trends will start trickling in before noon.

Security is tightened in and around many counting centres.

An aggregate of many exit polls have predicted a landslide victory for BJP-led NDA in Maharashtra and Haryana.

Along with the two states, the Election Commission will also declare outcome of bypolls to 51 seats across 17 states and two Lok Sabha constituencies.

With exit polls predicting a win for the BJP-led NDA, celebrations have already begun in Maharashtra. The state BJP has planned sweets, numerous garlands, rallies. 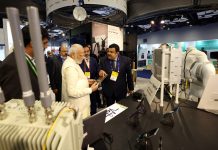