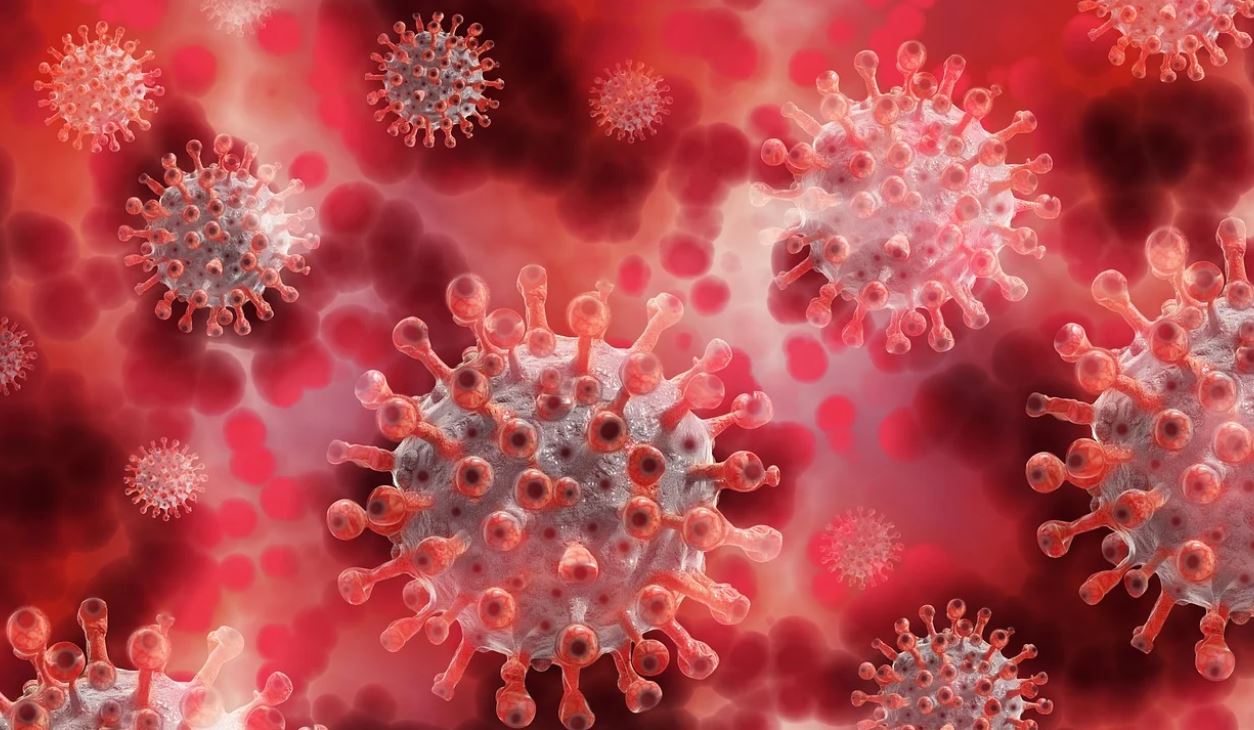 Noted writer William Shakespeare penned in his masterpiece Hamlet that “When sorrows come, they come not single spies, but in battalions” because when something bad happens, it does not happen alone, but many other bad incidents occur simultaneously. In recent times, news outlets have cut jobs, furloughed journalists or announced pay cuts as a result of the coronavirus pandemic and subsequent economic impact. The media sector primarily has faced a huge setback due to the lockdowns imposed by the government to contain the spread of the virus. Due to the crisis, in some cases, a lot of small-scaled news publishers have been forced to close operations.

Rating agency Crisil that analyzed 78 companies, in its latest report states that “the economic downturn, aggravated by the coronavirus pandemic, may slash Indian media industry’s revenue by 16 per cent or  25,000 crore to 1.3 lakh crore in the current financial year”. Advertisement (ad) revenue, which accounts for 45% of the pie, will see a sharper cut of 18%, while subscription revenue, which accounts for 55%, will be relatively resilient with a likely decline of 14%. The sharp drop in revenues will impair the debt metrics of the industry, while balance sheet strength and time to recovery will determine the overall impact on credit profiles.

By December 23, 571 journalists had died due to Covid-19 as per a report of the Geneva-based international media rights body, the Press Emblem Campaign. Among the most affected countries are Peru 93, India 53, Brazil 50, Ecuador 41, Bangladesh 41, Mexico 41, Italy 34, USA 29, Turkey 16, Pakistan 13 and UK 12. The report shows that India is the second worst-hit country in the world. It is in such a grim scenario that the Press Council of India has taken upon itself the duty to remind the Centre and States to recognise the journalists, who had died of Covid-19, as corona warriors like the medicos and provide them with similar benefits. The Centre has announced  50 lakh compensation for doctors and other frontline workers who die fighting the virus.

The PCI has also asked the Centre and state governments to frame a group insurance scheme for journalists on the lines of a scheme already made by the Haryana Government. Various journalist’s bodies too have asked the Prime Minister to announce a financial package for media houses and to families of victims as a mark of respect to these corona-warriors.

Media has a very important role to play in the fight against the virus because it has to disseminate information about its spread and how to save precious lives. The workability of media houses and the safety of journalists is vital as these must continue to provide free flow of information to masses. How journalists have performed their duties in such difficult times would be evident from the story of journalist Gurvinder Kaur who while touring the national capital region for her ground zero report for Tehelka, on the ongoing farmers protests carried a carload of medicines for free distribution among those who needed them most.