The death toll from China’s new coronavirus epidemic has risen to 2,000 on Wednesday after 132 more people died in Hubei province, the hard-hit epicentre of the outbreak.

Hubei also reported 1,693 new cases of people infected with the virus. This brings the total number of cases in mainland China to over 74,000.

World Health Organization (WHO) Director-General Tedros Adhanom Ghebreyesus in a tweet said, “@WHO has shipped supplies of personal protective equipment to 21 countries & will ship to another 106 countries in the coming weeks. By the end of this week, 40 countries in Africa & 29 in the Americas are due to have the ability to detect #COVID19.”

Outside China, there are now 804 cases in 25 countries, with three deaths”, according to WHO chief.

The virus, first emerged in December in Wuhan, the capital of central China’s Hubei province, and has spread to more than two dozen other countries.

Many countries have confirmed cases and several nations have evacuated their citizens from Hubei. 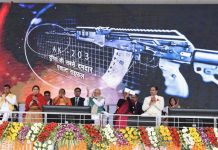 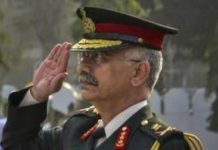