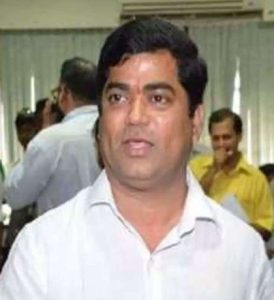 With Goa Chief Minister Manohar Parrikar ailing, the Congress on Saturday wrote to Governor Mridula Sinha and staked claim to form the government in Goa. Congress Legislature Party chief Chandrakant Kavlekar urged the governor to dismiss the BJP-led coalition regime as it is in a minority and its numbers may “dwindle”.

He demanded that the governor dismiss the government and invite the Congress – the single-largest party in the state assembly – to form the government.

In a letter addressed to the Governor, Kavlekar wrote, following the death of MLA Francis D’Souza who belonged to the BJP, the “incumbent BJP led state government under the leadership of Manohar Parrikar, which has long lost the trust of the people, has also lost the strength of the house.”

“It is therefore incumbent upon you to dismiss this state government and ensure that the Indian National Congress Party which is the single largest party in the august house and is presently enjoying the majority be called to form the government,” Kavlekar said.

“Such minority government be not allowed to continue,”, Kavlekar added.

Earlier in the day, Parrikar’s office had issued a statement saying that the health of the Chief Minister is “stable”, after media reports claimed that his health conditions have worsened.

“With respect to some reports in media, it is hereby stated that Hon’ble Chief Minister @manoharparrikar’s health parameters continues to remain stable,” CMO Goa tweeted.

Parrikar was diagnosed with advanced pancreatic cancer in February 2018 and has been in and out of hospitals in Goa, Mumbai, Delhi and New York ever since.

After the demise of BJP MLA Francis D’Souza in February this year, the BJP’s tally in the state Legislative Assembly has come down to 13, while Congress has 14 MLAs in the house.

Two killed, 14 injured in mass shooting at party in US’... 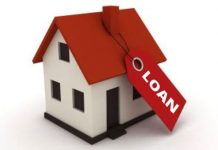