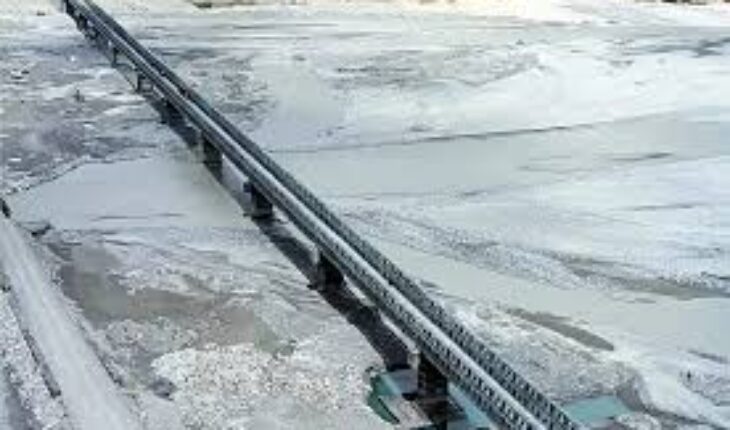 The Congress leader Rahul Gandhi questioned the silence of Prime Minister Narendra Modi over reports of China constructing a bridge on the Pangong Tso Lake in Ladakh near the Line of Actual Control (LAC).

He cited a news report claiming that the Chinese have been constructing a bridge on Pangong Tso Lake for over two months which is extremely close to the LAC.

The bridge will connect the north and south bank of the lake, the report claimed. The Congress party and Gandhi have been critical of the government’s handling of the border situation with China in eastern Ladakh, that has also seen bloody clashes between the Indian and PLA troops last year 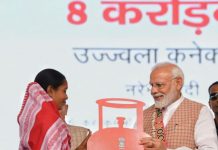