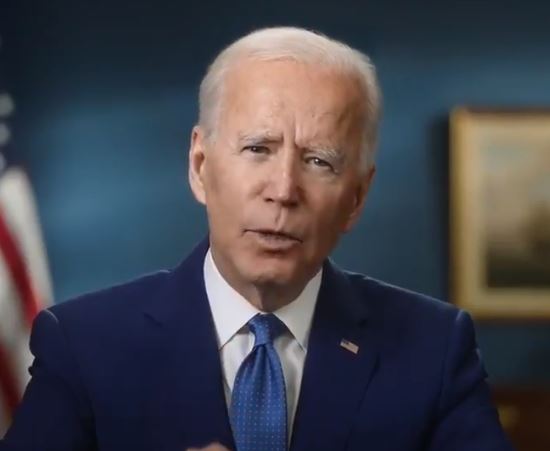 The US Congress on Thursday accepted the Electoral College result and confirmed President-elect Joe Biden’s win. Meanwhile, US President Donald Trump said there will be an orderly transition on January 20.

“Even though I totally disagree with the outcome of the election, and the facts bear me out, nevertheless there will be an orderly transition on January 20th,” Trump said.

“I have always said we would continue our fight to ensure that only legal votes were counted. While this represents the end of the greatest first term in presidential history, it’s only the beginning of our fight to Make America Great Again!” he added.

This came after thousands of angry supporters of President Trump stormed the US Capitol and clashed with police, forcing lawmakers to evacuate the Capitol.

At least four people lost their lives and several injured in the riots and violence.

Several world leaders expressed shock and outrage at the violence that unfolded in the US capital by supporters of President Donald Trump.

PM Modi said he was distressed to see the news and hoped that the transfer of power between President Donald Trump and US President-elect Joe Biden will be peaceful.

Canada Prime Minister Justin Trudeau said Violence will never succeed in overruling the will of the people.

Australian PM Scott Morrison condemned the distressing scenes at the US Congress.

Former Democratic nominee Hillary Clinton condemned the attack on the US Capitol and said, “Today, domestic terrorists attacked a foundation of our democracy: the peaceful transfer of power following free elections. We must reestablish the rule of law and hold them accountable. Democracy is fragile. Our leaders must live up to their responsibility to protect it.”

Former US President Barack Obama said in a statement that history will remember violence “incited by a sitting president who has continued to baselessly lie about the outcome of a lawful election.” 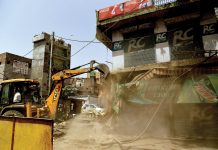 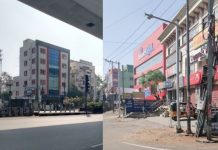