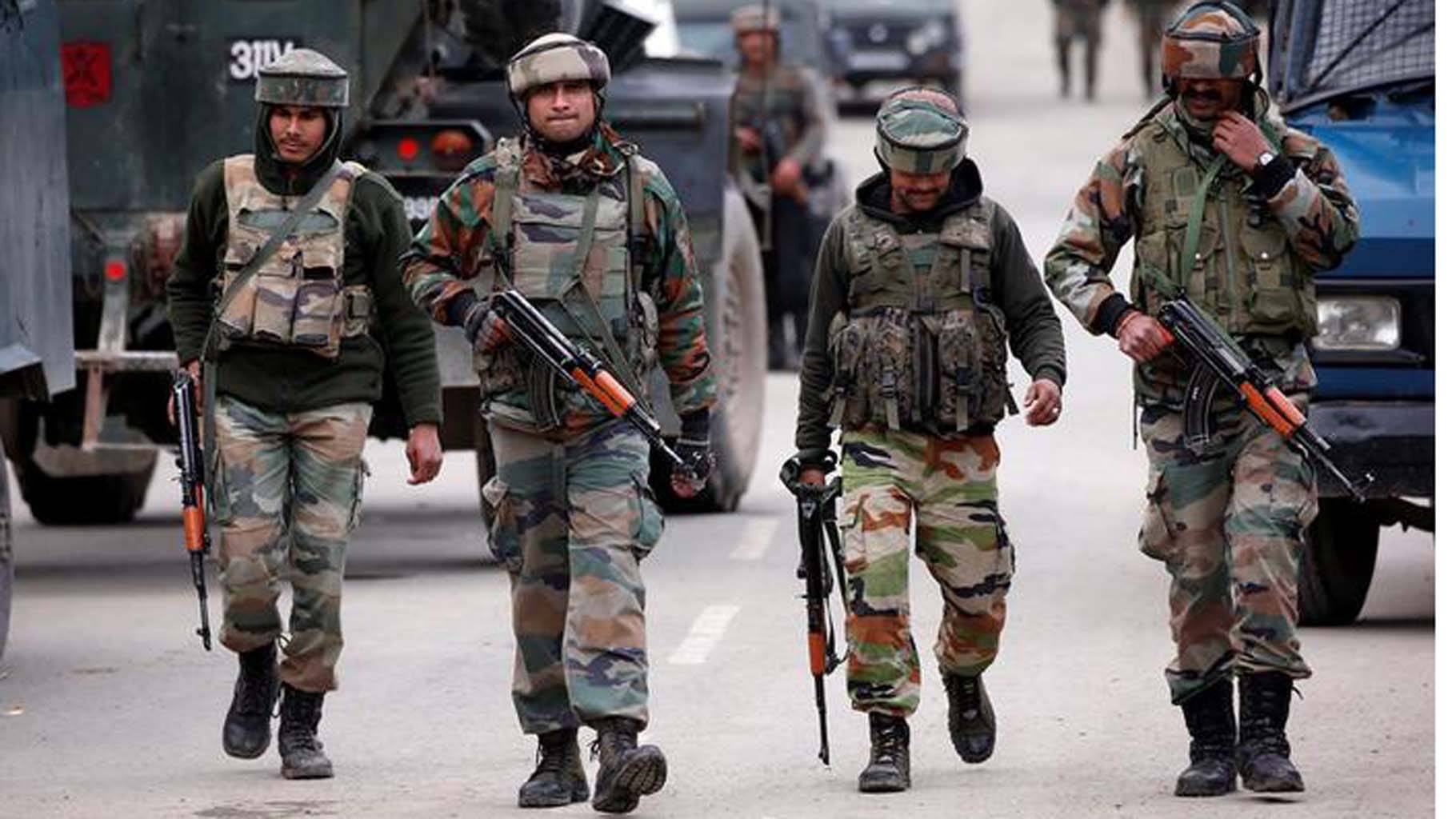 The rise of faceless or anonymous militancy has increased the challenge manifold for the security agencies in the valley. In this kind of militancy, a civilian doubles up as a militant and goes back to lead his normal life after carrying out an attack. A report by Riyaz Wani

Is militancy on the way out in Jammu & Kashmir or it has become faceless? The union territory’s police chief Dilbag Singh says it has become anonymous.

“This faceless militancy and terrorism is a new strategic move invented by Pakistani agencies and their handlers on the ground, especially to kill innocent civilians,” Singh said while recently talking to reporters in South Kashmir district of Anantnag. “They want that the sin should be committed, but the sinner should not get exposed. Good thing is that the sinner may commit the sin, but there is no room for him to remain anonymous or not to get identified.”

Though security forces have killed over 500 militants since the revocation of Article 370 in August 2019, the militancy continues to pose a formidable challenge.  The militants have struck repeatedly to announce their presence. But the predominant targets of their attacks in the last two years have been civilians including those belonging to minorities.

As many as 118 civilians, including 21 Hindus, among them five Kashmiri Pandits, have been killed in Jammu and Kashmir since the abrogation of Article 370, the Union Minister of State for Home Nityanand Rai recently told Parliament. The minister, however, informed the House that there has been a substantial decline in terrorist attacks in the last three years.

On a positive note, the union minister said that around 5,502 Kashmiri Pandits have been provided jobs in different departments of the J&K government in the valley and no Kashmiri Pandit has migrated from the valley since August 2019. This is contrary to reports that many Kashmiri Pandits, including the employees, fled the Valley in the wake of the recent killings.

The killings of civilians and Kashmiri Pandits in the Valley generated an outcry across the country. Many Pandits who had returned to Kashmir to take up jobs under the Prime Minister’s Package temporarily left the Valley, putting the central government’s project to resettle them in their homeland in jeopardy.  However, Kashmiri Pandits have not been the only ones who have been attacked: Kashmiri Muslim civilians, Jammu and Kashmir Police personnel, migrant labourers, and also Hindus from Jammu and other parts of India have also lost their lives. According to home ministry figures, 128 security force personnel have also lost their lives in last three years.

But intermittent civilian killings remain a challenge. Making things further difficult for the J&K government is that there are around 5000 Pandit employees recruited under a special package. Similarly, nearly 8,000 employees from different districts of the Jammu division are working in Kashmir under an inter-district transfer policy and a predominant majority of them are non-Muslims.

This is where the rise of anonymous militancy has increased the challenge manifold. Security agencies also call it hybrid militancy. In this kind of militancy, a civilian doubles up as a militant and can go back to lead his normal life after carrying out an attack.

“The OGW (overground worker) network is one of the major worries for the Police force and they don’t remain OGW forever,” Inspector General of Police Vijay Kumar said while talking to reporters early this year.

This has made it difficult for the security forces to identify and track down the hybrid militants, making militancy, as the DGP said, faceless. But it is also true that there has been no conspicuous rise in militant attacks as a result. However, as for the future, the fingers remain crossed. 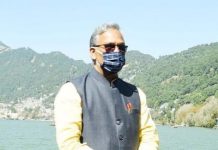 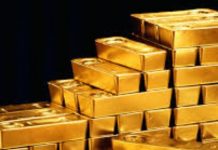