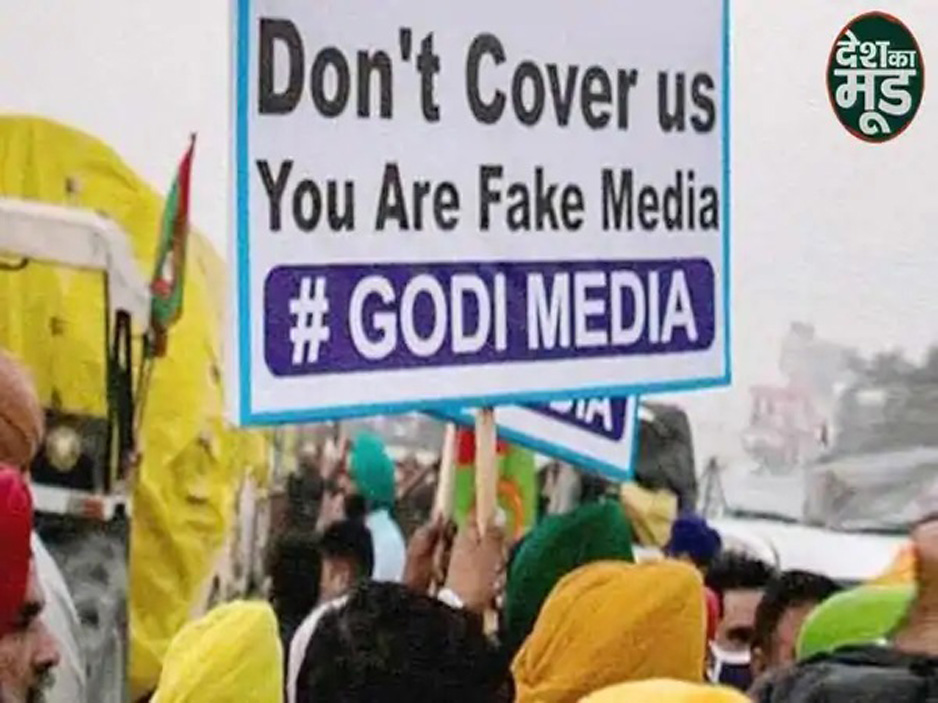 Where’s simplicity and innocence gone? Where are all those who lived life with the basics and were seemingly happy and content and unbothered about what tomorrow or the day after day holds out?

About  twenty  years back I  would regularly visit the  Bhai Vir Singh Sadan situated in  New  Delhi’s  Gole  Market. To be nearer precision, I used to spend hours in its library. And during those visits to the library I would  have those long and short conversations with the then librarian, Jagjit Singh Anand. He was a very fine person, knowledgeable and spiritually inclined. One afternoon, Anand asked me, what in my  opinion, could be considered the  biggest  blessing for any human being. I recall telling him, “Of course, health.”

He shook his head and said, “No …the biggest blessing for a human being is not being complicated, because complicated characters not just ruin their own lives but also of all those around them! They demolish and ruin peace of mind and just bring about negativity.”

Anand’s simple stark words of wisdom stand out to this day. Sit back and introspect how complicated characters around you can make everyday life  hell…hellish! Sadly, in today’s world, complicated characters and situations seem growing at some maddening pace. Multiplying, spreading out, causing mindless destruction and disasters.

Today, even the weather is getting more than complicated! Whoever had thought that Europe would be hit by intense heat; rising temperatures killing so many in several European lands. And  if  one were  to  focus  on the  South Asian countries, though rising temperatures were  part of the summer stretch  but this  year the heat wave went berserk, killing many more than previous heat waves. Monsoon and winter hold no promises too, as in spite of all the forecasts and weather updates and predictions the fact that hits out is this – we, the average and ordinary citizens, are unprepared to face of the onslaughts, heat or rains or intense cold!

Today, the so called development slogans and political promises and all those speeches of the politicians raised hopes. Till all the tall claims came crashing down. Crushing expectations.  Compounding the mess spread around. Hitting all those in long queues for jobs and rations and the very basic food.

Today we are at a very crucial juncture. We ought to be focusing on how to feed and educate and employ the hundreds and thousands of our citizens, but we seem gripped by complicated political turns and twists.

And in  the recent years the sheer harassment that  journalists  face has only been spreading out …In fact, whilst on journalists and writers, the going can be termed difficult. It  is a  tough  profession and the  going gets  tough when there’s worry of the  political rulers backing the godi media and trying their utmost to run down  independent journalists and editors and all those trying to keep afloat  against the turbulent political  tide.

Have you ever wondered why Investigative Journalism hasn’t really picked up in our country? It is precisely because the going can be very risky- dangerous -tough. No, not easy to write against the police and the politicians and to unravel the layers to the entire system under their direct control…One  instance after another how  journalists have been  hounded and attacked in our  cities and towns and qasbahs for  exposing the  nexuses and the actual political culprits and the key players!

In fact, during the Brit rule in India, no criticism of the gora rulers was to be tolerated so the Indian writers had found a discreet way to do so. They did so through cartoons and poetry and subtle prose. That’s how the Avadh Punch first got published in Lucknow. So successful it was that soon several editions were simultaneously published from several other cities of the country. Punches all the way!

In fact, getting back to day, there’s worry amongst journalists and writers on how to report fearlessly in this atmosphere, where political bulldozers are ever on the alert to pull down structures, human or otherwise.

And to add to the complicated mess is the communal surcharge in just about everything! We are witnessing the aftermath of the communal poisoning unleashed all around. There are brutal killings, hate speeches and hateful utterances, cries for revenge and counter-attacks. Little traces of calm and tranquility in the everyday life.

No other way to counter the mafia but try get back to those days when the un-complicated and the apolitical held sway. When simplicity and those basic values to daily life were all that actually mattered. And human forms and emotions and were not crushed, nor trampled upon. Every human life seemed to matter and given that much needed cushioning.

I am trying to find some level of refuge  in these  harsh hitting turbulent  times in the verse of Mirza Asadullah  Baig Khan …Born in Agra on December 27, 1797, as Mirza Asadullah Baig Khan, he used pen name ‘Ghalib’ (the conqueror). When still very young he shifted to Delhi and during his stay in Delhi he’d witnessed turbulent times during the 1857 revolt and also the subsequent changes that followed, the changing socio- political scenario… Ghalib wrote the Diwan-e-Ghalib at his house in  Old  Delhi , Ghalib ki Haveli,  (now a heritage site). And its in this haveli he spent the last  years of his life till he died on February 15, 1869. He was buried close  to the  dargah of Nizamuddin Auliya and the  grave of Amir  Khusro.

This verse of Ghalib- from Khushwant Singh’s volume –‘Celebrating the Best of  Urdu Poetry (Penguin):

“Love gave me the lust for living – /

To ease my pain it gave me something for sure;/

It gave me such pain that nothing can cure.”

And also Ghalib’s this verse:

Had I lived any longer, it would have been the same long wait/

I lived on your promises, I knew they were not true/

Would not I have died of joy had I  believed  in you?/

The half–drawn bow’s the assassin, not the arrow that pierces through /

If these weren’t sparks of anger, but outpourings of my sorrow. /

Death would be welcome, if it did not stand at my door every night.”

Also these verses from Ralph Russell’s – A Thousand Yearnings: A Book of Urdu Poetry and Prose. (Speaking Tiger). A remarkable book by a remarkable Urdu-lover –  Ralph Russell.

Verses and prose tucked in this volume seem laden with bare emotions. In fact, there is an entire segment holding out love poetry. Ghazals and verses of Mir and Ghalib more than beckon …

Of course, long gone are the romantic poets of yesteryears, leaving back their emotion laden lines for you and I to read along. Quoting these lines of Ghalib from this volume:

“You stand away, and purse your lips/

and show their  rosebud  form/

And also these lines of Mir:

“My love, I cannot tell the tale of all the things I want from you /

A hundred longings fill my soul, a thousand yearnings throng my heart.” 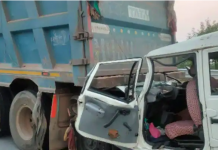 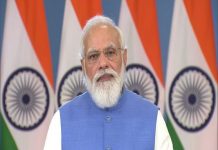