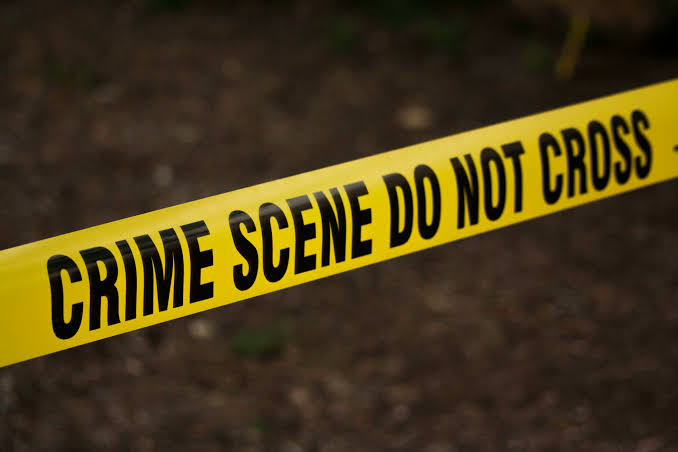 Communal violence broke out on Sunday in Chhabra town of Rajasthan’s Baran district where dozens of vehicles and shops were torched and vandalised by mobs. Following the stabbing of two youths – forcing authorities to clamp curfew and suspend the internet.

According to sources, two youths of the Gujjar community identified as Kamal Gurjar (32) and Dhakad (21) were injured in an attack by 4-5 youths of another community at Dharnawada circle on Saturday evening.

The youths were admitted to a hospital. The families of the injured and community members staged a dharna at Dharnawada circle on Saturday night demanding immediate arrest of the five accused.

While the police nabbed three of the accused late Saturday night, the key accused was not arrested.

Police used tear gas to disperse the violent crowds but members of two communities, armed with sticks, iron rods and weapons, continued the rampage late in the evening, even setting ablaze a fire tender and damaging public property including police and government vehicles.

“The situation is very tense. Violence by the mobs has been continuing and we are trying to control the situation,” Superintendent of Police, Baran, Vineet Bansal, who was at the site, said.There was no immediate official word on casualties.

Violence erupted when a group was marching through markets, asking traders to close shops in Aliganj and Ajaj Nagar, and soon spread to other areas, the sources said.

Around 10-12 shops in Dharnawda Circle, Station Road, Ajaj Nagar and Aliganj area were set ablaze and a fire tender was torched along with a private passenger bus, cars and other vehicles in the evening, the sources said.

Internet has been suspended in the district till 4 pm on April 13, officials said. 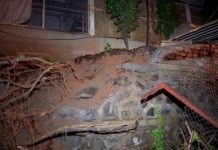