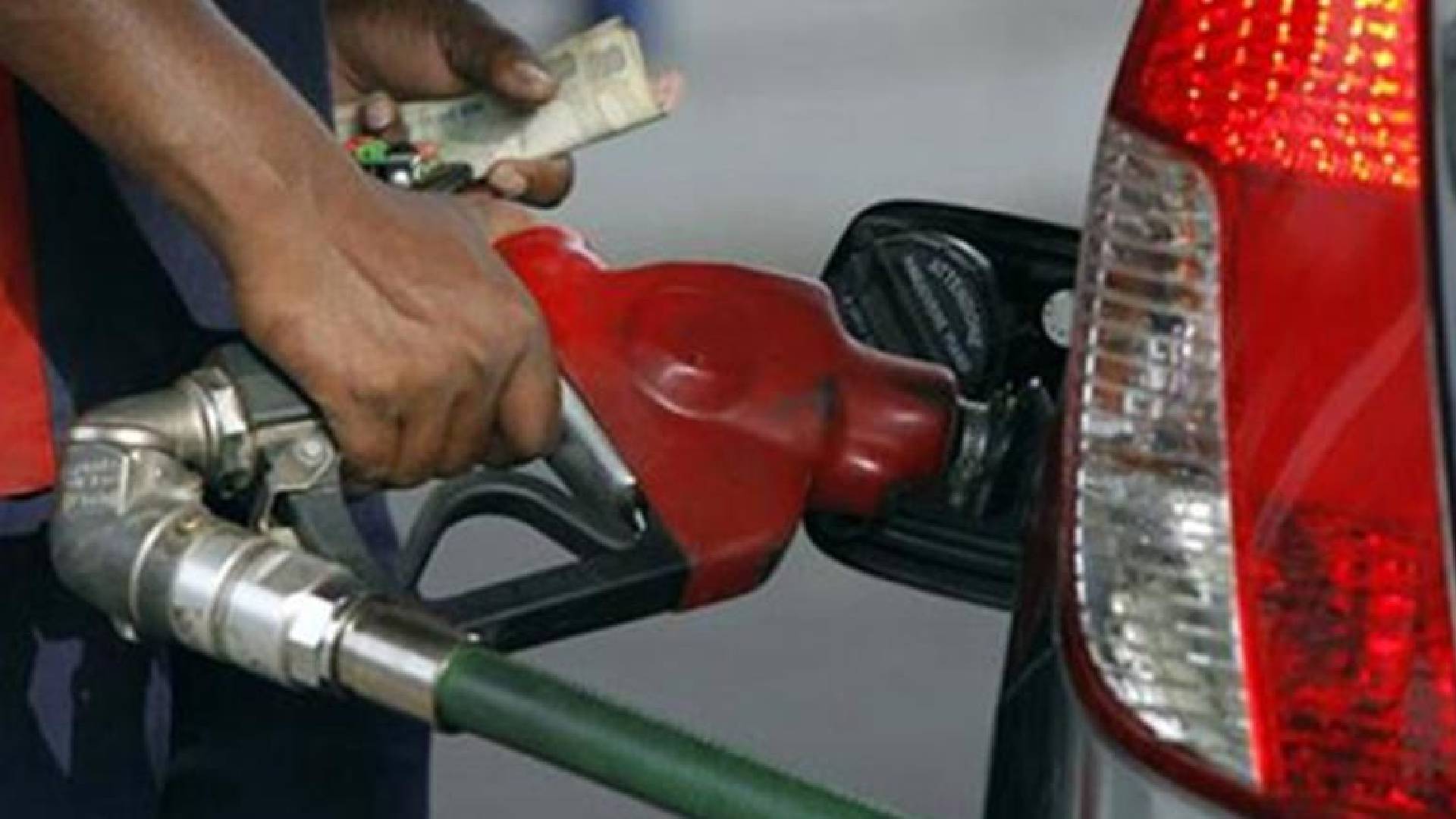 The Congress has led the opposition’s charge against the fuel hike and inflation in Parliament forcing  several adjournments. The party lamented that the government failed to pass on the benefit of declining international crude oil prices to consumers, reports Amit Agnihotri

The fuel prices, which started rising in the country in March after a gap of four months, have contributed to high inflation and hit the people hard.

The fuel rates revision started March 22 after a gap of four and a half months during which elections in five states were held.

The entire impact of the rise in international crude prices during the period is being passed on to consumers now, as the oil companies have restarted price revisions.

The retail prices of petrol and diesel in the country depend on international prices of crude oil which have risen due to the ongoing Russia-Ukraine war.

That event pushed up Brent crude oil prices to $ 100 per barrel for the first time since 2014. 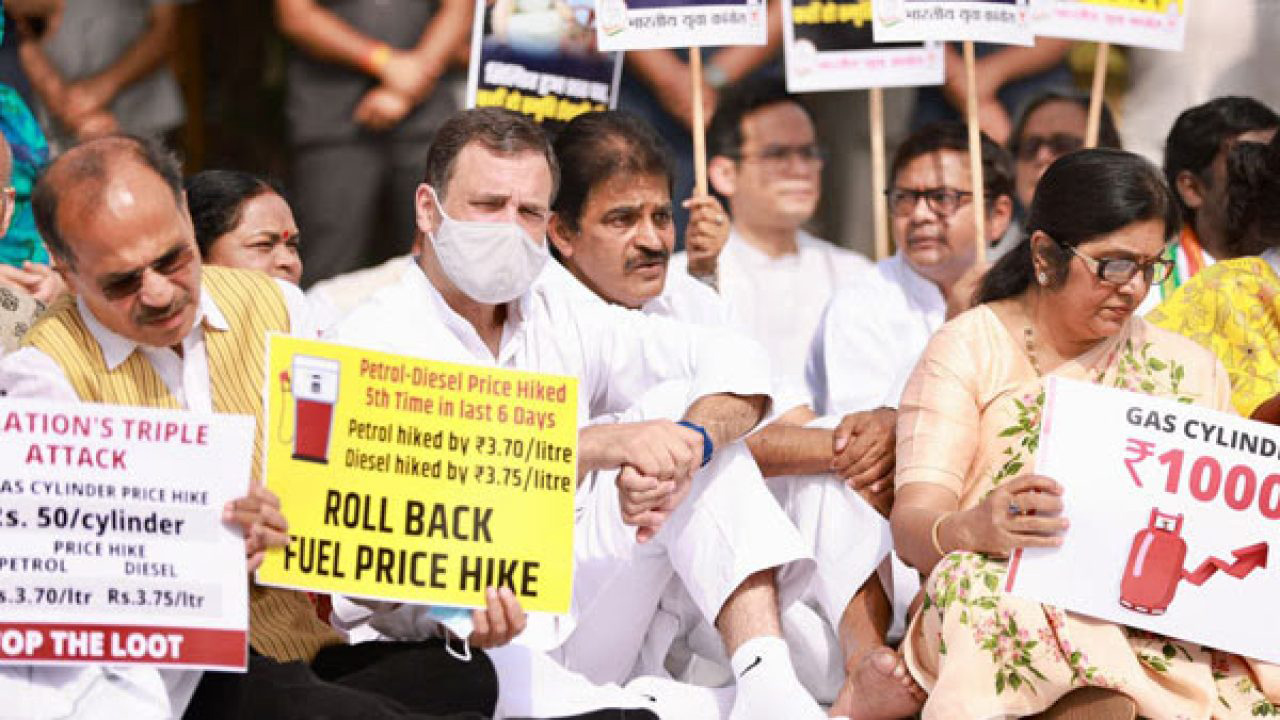 For the consumers the rates vary from state to state due to the impact of local taxes.  On petrol and diesel, excise duty at around Rs 21 per litre is charged by the central government, while value-added tax VAT is charged by the state governments. VAT rates are high in metros like Delhi and Mumbai, explaining the high price of fuel there.

The central government can reduce the impact of higher crude oil prices by cutting excise duty while the states can reduce VAT on petrol and diesel to provide relief to consumers. Further, one per cent cess is also charged on petrol prices.

Freight charges depending upon the distance between the refinery and the retail station also contribute to different fuel prices in states.

The Centre has earned Rs 26 lakh crore in eight years by increasing excise duty on petrol and diesel. When the UPA government was in power, petrol and diesel was at Rs 71.41 and Rs 55.49 per litre respectively, which has increased to Rs 102.6/litre and Rs 93.87/litre in Delhi.

The hike in fuel prices led to an increase in the prices of essential food items, drugs and fertilizers, impacting a large number of people.

According to an Indian Press Agency analysis, between September 2021 and March 2022, the prices of food grains went up by 11.6 percent, pulses by 50 percent, groundnut oil 56 percent, electricity 66.6 percent and transport by 46 percent.

The inflation, projected at 5.7 per cent in 2022-23, was seen averaging 6.3 per cent in Q1, 5 per cent in Q2, 5.4 per cent in Q3 and 5.1 per cent in Q4 of 2022-23, RBI Governor Shaktikanta Das said while releasing the monetary policy on April 8, “Given the excessive volatility in global crude oil prices since late February, and the extreme uncertainty over the evolving geopolitical tensions, any projection of growth and inflation is fraught with risk and is largely contingent upon future oil and commodity price developments,” the RBI Governor said while informing the change in the projection.

The projections were revised assuming that crude oil would be in the Indian basket at $100 per barrel during the year 2020-23.

Under the Reserve Bank of India Act, the RBI is legally mandated to keep retail inflation below 6 per cent.

The opposition strongly protested the fuel hike and inflation in Parliament and forced several adjournments in the House. Former Congress leader Rahul Gandhi launched the Congress’s nationwide protest over the issue.

“Food prices have jumped to a 14-month high of 5.43 per cent, as you know food prices are subset of the retail price index. 5.43 per cent in 14 months. Clothing and footwear are at 197-month high. It is almost 15-20 years and it is the highest at 8.84 per cent. Most sad and most distressing, vegetables…potatoes are now Rs. 25 per kilograms, that was Rs. 10 per kilograms. Capsicum, of course is riding high at Rs 100 per kilogram,” he said, adding that the international crude oil prices had come down from $112 per barrel to $97 per barrel but the government has not provided any relief to people,” he said.

Even BJP ally JD-U urged the government to roll back the hike in the prices of petrol, LPG (Liquified Petroleum Gas) and diesel. “The government should immediately stop the hike in the prices of petrol, diesel and LPG. It is very important to roll back the increased prices because it will have a bad effect on inflation. The rising inflation is also affecting the voter who had helped the NDA win in the elections with great enthusiasm,” JD-U leader KC Tyagi said.

Petroleum Minister Hardeep Singh Puri said that though the Russia-Ukraine war had impacted the fuel prices across the world, the increase in India was only 5 per cent between April 2021 and March 2022. 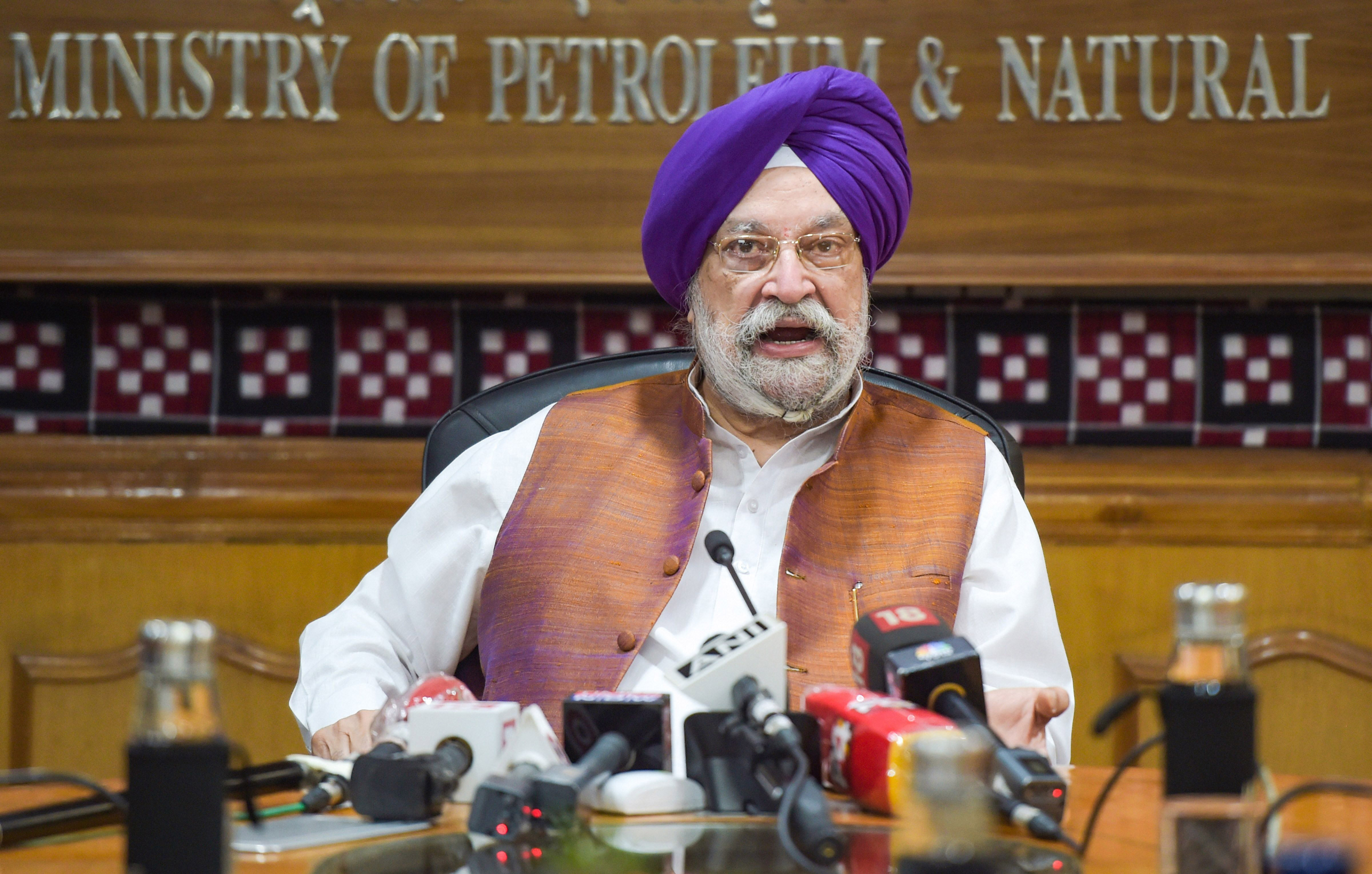 Before him, former petroleum minister Dharmendra Pradhan had said that high taxes were being used to fund the vaccination drive and the welfare schemes.

In the last eight years, the government has only repaid Rs 3,500 crore worth of oil bonds, while the total excise collection from petroleum products was over Rs 3,00,000 crore in 2020-21.

During this period, the NDA government collected a wind fall of Rs. 26 lakh crores from fuel taxes alone.

The government had assured the farmers that their incomes will be doubled by 2022 but it has not happened. The price per DAP bag of 50 kilogram has been increased by Rs. 150. This has added to the input cost of the farmers, whose incomes have been dwindling.

The opposition parties have been pressing the government to implement the agreement it had with the farmers associations to address the problems being faced by the food growers, including legalising the MSP.

Though the farmer protests against the three laws were called off after the centre withdrew the legislations last year, the cases lodged against them and compensation to those who died during the agitation are still pending.

“The report has also accepted that the scheme to give pension to farmers in the name of ‘Kisan Maandhan Yojana’ has completely failed. With all this evidence, the anti-farmer attitude of the Modi government has become clear again,” the SKM said.

“Recently, the Union government has again raised the prices of fertilisers, cheating the farmers. Even after the subsidy, the price of DAP, which is available at Rs 1,200 per sack, has been increased by Rs 150, due to which now, the farmer will get this sack for Rs 1,350,” the SKM further said. 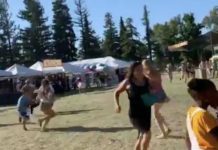