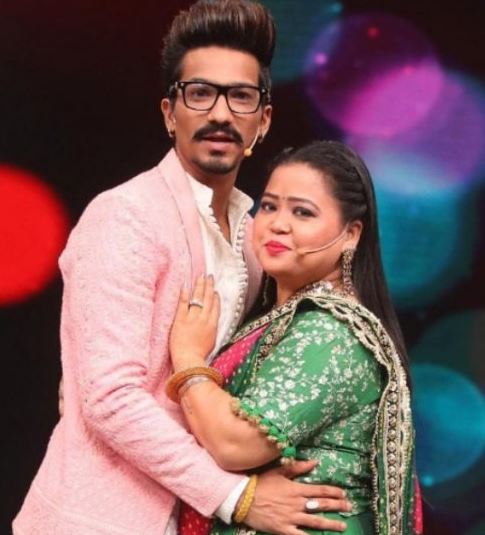 A Mumbai court on Sunday sent comedian Bharti Singh and her husband Harsh Limbachiya to judicial custody till December 4 in the drug related case.

Bharti Singh and Harsh Limbachiya were produced at the Quilla court today afternoon after which they were sent to 14-day judicial custody.

On Saturday, Bharti Singh and her husband were taken for questioning after the anti-narcotic agency recovered a ‘small quantity of cannabis’ during raid at their Mumbai residence. Later in the day, they both were arrested by NCB.

Earlier this month, NCB conducted searches at Rampal and partner Gabriella’s house. He and his partner were summoned by the anti-drug agency. 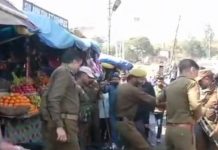