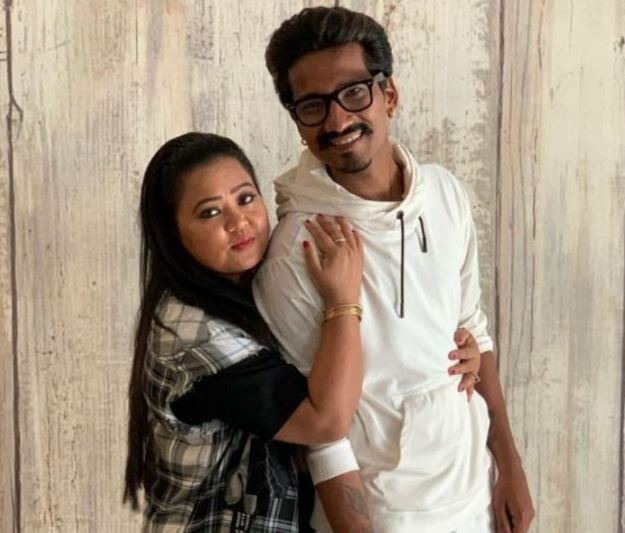 Popular comedian Bharti Singh has been arrested by Narcotics Control Bureau (NCB) on Saturday in connection with a drugs case.

Singh and her husband, Harsh Limbachiyaa, were taken for questioning after the anti-narcotic agency recovered a ‘small quantity of cannabis’ during raid at their Mumbai residence.

Earlier this month, NCB conducted searches at Rampal and partner Gabriella’s house. He and his partner were summoned by the anti-drug agency. 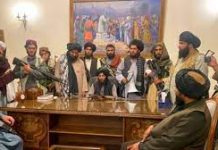