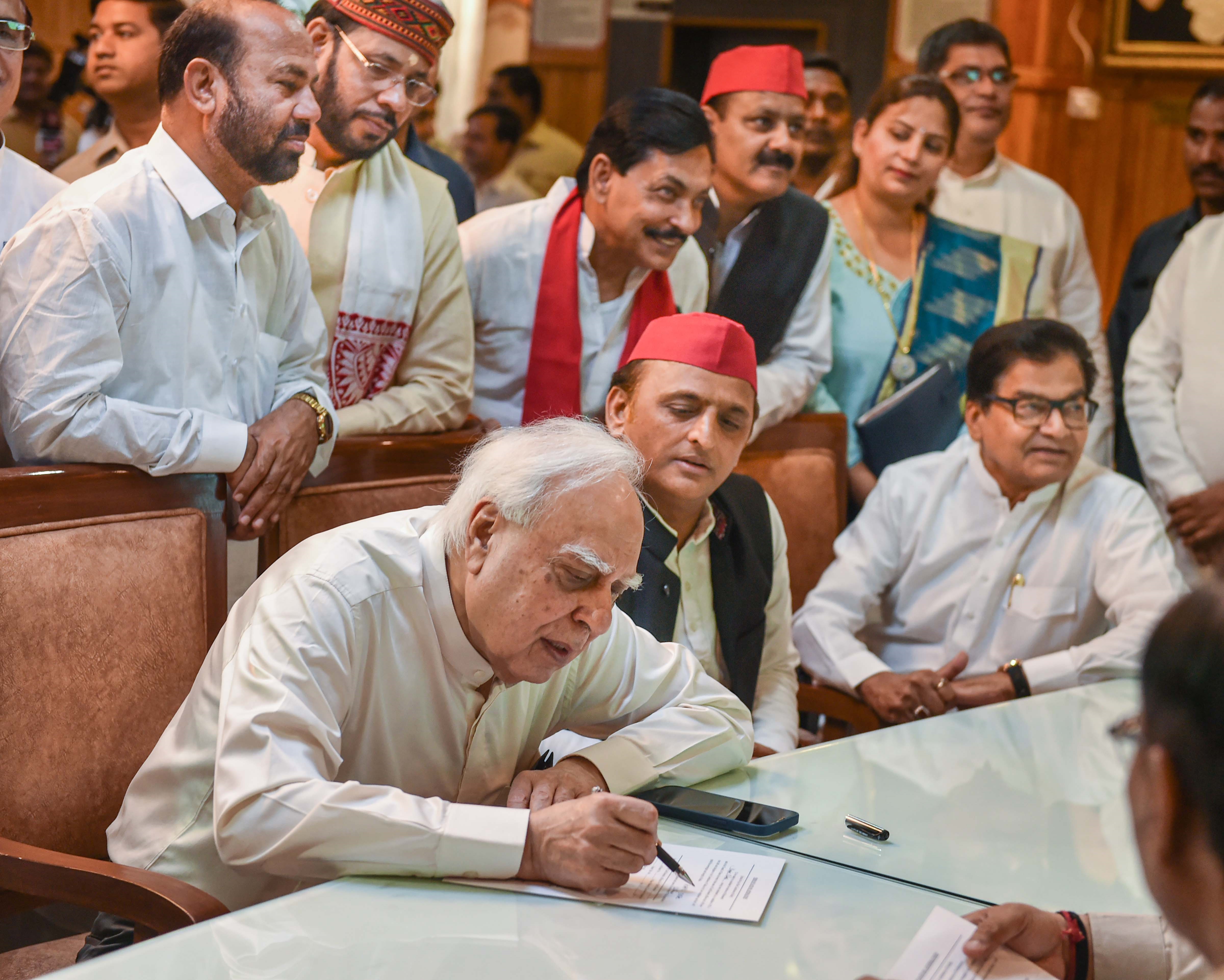 A member of Group-23 which has raised a voice of dissent against Congress leadership, Sibal filed his nomination for the upcoming Rajya Sabha election with support of the Samajwadi Party after announcing that he had resigned from the Congress, writes Mudit Mathur

“I was a Congress leader. But not anymore. I had resigned from Congress on May 16. I am thankful to Akhilesh Yadav ji…Many people are coming together for 2024 (general elections). We will expose the shortcomings of the central government ahead of 2024,” said Kapil Sibal after filing nomination papers for Rajya Sabha in the presence of Akhilesh Yadav and senior party leader Ram Gopal Yadav in Lucknow.

Sibal filed his nomination for the upcoming Rajya Sabha election with support of the Samajwadi Party. After filing his nomination, Sibal said, “I would like to thank Akhilesh Yadav, Azam Khan and Prof Ram Gopal Yadav, who had helped me last time as well.”  “I will continue to raise the voice of UP in the Rajya Sabha without any party. I will continue to be a voice in the House against every injustice,” he added.

Sibal recently represented jailed Azam Khan in the Supreme Court and helped him secure an interim bail. He also helped Akhilesh retain the party’s bicycle symbol in 2017 when the first family was locked in an intense feud, probably the worst in the SP’s existence so far.The Rajya Sabha berth to Kapil Sibal is being considered as a big reward to him by the Samajwadi Party for fighting the legal battle for Azam Khan in the Supreme Court.

The Samajwadi Party chief Akhilesh Yadav along with his father Mulayam Singh Yadav and foster brother Prateek Yadav have to come out clean in the cases, allegedly acquiring immovable assets disproportionate to their known source of income while holding public offices of power. These cases are under investigation on a complaint of Congress leader Vishwanath Chaturvedi, wherein CBI denied filing of any final report before a Delhi court with regard to dropping the cases against Yadav clan giving them a clean chit. So,Sibal has become a mutual need of the hour at the cost of betrayal with RLD leader Jayant Chaudhry.

Kapil Sibal desertion from Congress Party was imminent after he demanded Gandhi family to step down from leadership roles, handing over the command to some other party leader. Sibal who saw greener pastures of power with the blessings of Sonia Gandhi for almost three decades actually ditched her in bad times. Sibal has no mass following of his own due to elite lifestyle, therefore, it is hardly going to make a material difference to the Congress party.

Sibal joined Congress in 1996 and is considered to be close to some of the regional leaders like Lalu Prasad yadav, Mulayam Singh Yadav and later his son Akhilesh Yadav. In the Congress party, he had close proximity with the late Ahmed Patel who brought him in close proximity to Sonia Gandhi. But he failed to establish a good rapport with Rahul Gandhi though Priyanka played a balancing role between the two.

Soon after subscribing to the oath of the member of legislative assembly, the Samajwadi Party (SP) leader Azam Khan said, “It is Kapil Sibal’s ‘right’ to be nominated to the Rajya Sabha and it would be an honour for any political party to do so.” Sibal was one among the G-23 Congress members who are demanding reforms and accountability from the top Congress leadership . But he was cornered and feeling isolated in the party. His Rajya Sabha term ends in July 2022.

Sibal is believed to share a warm relationship with many SP leaders, including Akhilesh Yadav and Azam Khan. In 2016, Sibal was elected to the Rajya Sabha from Uttar Pradesh as a Congress candidate with the support of the SP. However, with the Congress now reduced to only 2 MLAs in the state, it is not in a position to elect anyone from UP, where 11 Rajya Sabha seats will soon fall vacant. 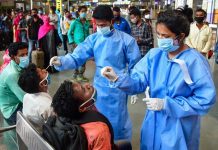 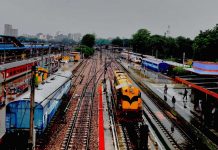