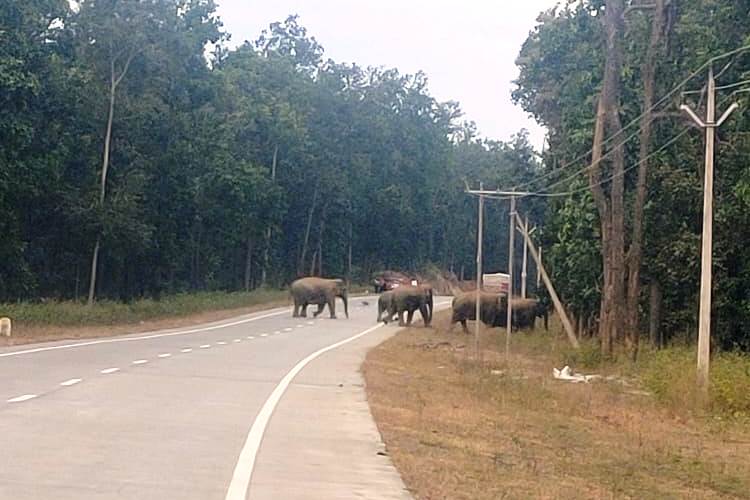 Coal mining expansion will affect elephant population in northern Chhattisgarh where animals from neighbouring Odisha and Jharkhand seek refuge due to favourable conditions. At the same time the state’s four districts lying in this region, Raigarh, Surguja, Koriya and Korba, have an estimated reserve of 44,483 million tonnes of coal spread across 12 coalfields.

With 16 percent of India’s coal deposits, Chhattisgarh is one of the top coal producing states, along with Jharkhand and Odisha. The South Eastern Coalfields Limited (SECL), a subsidiary of Coal India Limited, operates a network of mines in the Mand-Raigarh coalfield. SECL is the single largest coal producing company of India, with 150.55 million tonnes of coal production in 2019-20. There are many coal blocks in the Dharamjaygarh area of Raigarh out of which some are functional at present while others would be developed in future.

As a result of this tug of war between development and environment, these four northern districts of the state witness a high degree of human-elephant conflict. Between 2009 and 2015, 164 people died as a result of this, according to a Wildlife Trust of India report, Right of Passage, published in 2017. India has 27,000 elephants.

With human-elephant encounter cases rising in India by the day, the Chhattisgarh East Rail Corridor project approved in 2013 during the term of the Raman Singh government is giving wildlife activists and environmentalists sleepless nights. According to data shared by the forest department, there have been four deaths in Korba forest division and nine in Katghora forest division in 2019-20. In 2020-21, the number stood at one death for Korba and six for Katghora.

The two-phased East Rail Corridor project will facilitate coal transportation from the Mand-Raigarh coalfield. As part of this, a 45-km single railway line has become operational for goods transportation from Kharsia to Korichhapar in Raigarh district. The line became operational in October 2019. It will be eventually be extended to Dharamjaigarh, a town in Raigarh, and run up to Korba district.

The railway project is a joint venture between the South Eastern Coalfields Limited, IRCON, the construction arm of the railways, and the Chhattisgarh government. Remarking on the development, Raipur-based wildlife activist Nitin Singhvi said he had objected to the railway line in favour of free elephant passage. “Many more coal blocks will open up in future in northern Chhattisgarh which has a good number of elephants. On this ground, I had opposed the project,” he added.

In the past 10 years, 186 elephants have been killed by speeding trains on India’s railway tracks. Underpasses and overpasses constructed for elephant movement may not always help the animals. Singhvi added that there is no guarantee that elephants will always use these passes for crossing. The corridor will eventually increase mining activity and pollution.

Talking about the need of the project, Sunil Mishra, additional principal chief conservator of forest (land management) and nodal officer of the Forest Conservation Act (FCA), 1980 in the Chhattisgarh forest department, said coal transportation by railways would help reduce pollution and bring down animal casualty. The future plan is to lift 30 to 40 million tonnes of coal from this entire area, especially from the mines of Raigarh and Dharamjaigarh.

Alok Shukla, who is a member of the convenor collective of Chhattisgarh Bachao Andolan, pointed out that though the project was given approval under the previous government, it continued and the present regime did not carry out any review in this matter. 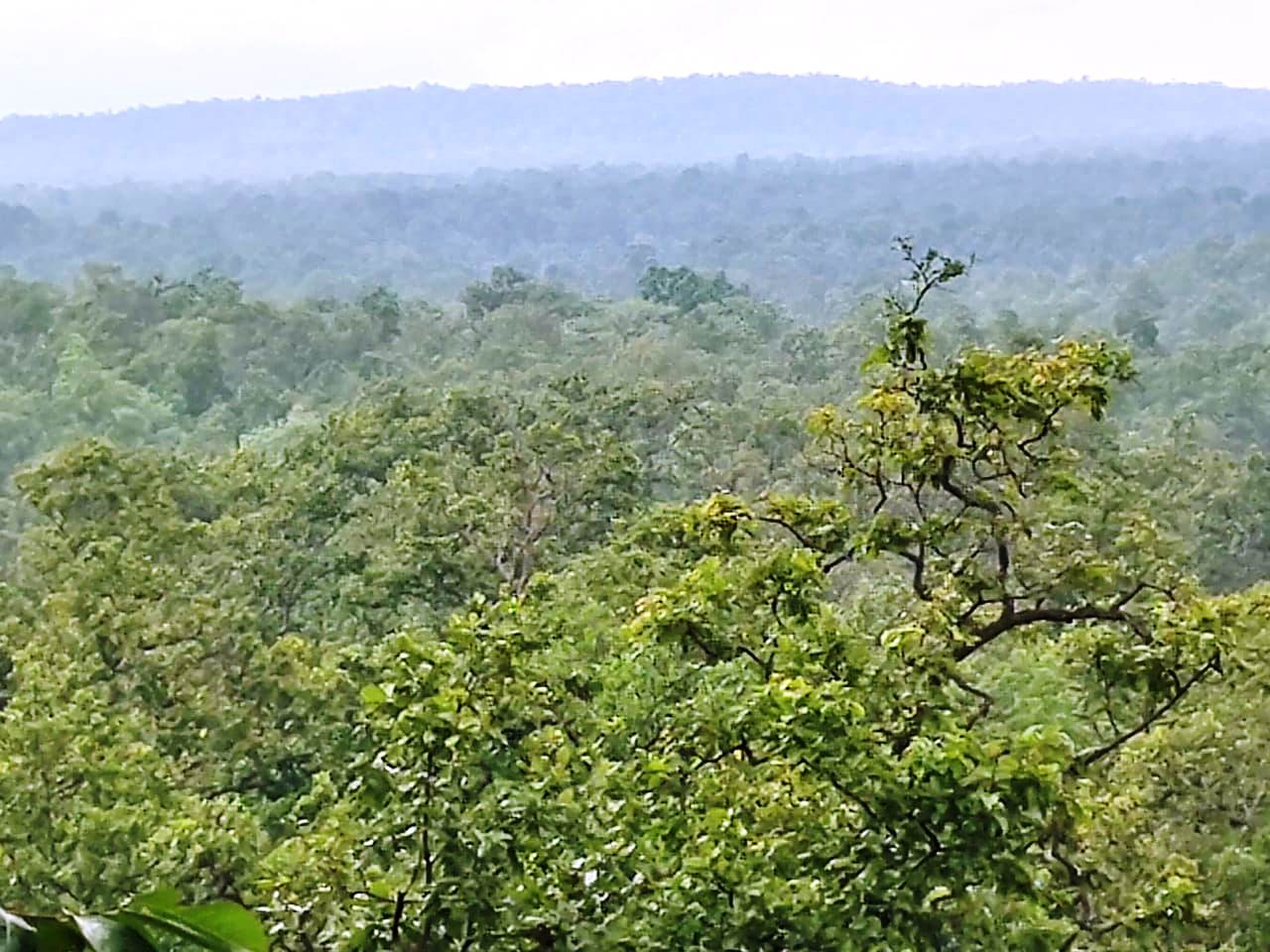 Last year in October, the Union Ministry of Environment, Forest and Climate Change passed a proposal seeking amendment in the FCA, which was passed in 1980 to conserve India’s forest wealth. The Centre’s proposal to amend the Act is in favour of railways and roadways over forests by giving exemption over land acquired before 1980.

Chhattisgarh government data says since 2019, 754 hectares of land has been diverted for the railways in the state which has 1196 km railway line. The state seeks to increase its railway network as it is rich in minerals like coal and iron ore.

A document shared with this reporter shows that even the state government agrees that user agencies like railways face challenges over the right of way due to FCA in its present form. “The Centre has proposed certain amendments in the Act. The provision takes into consideration practical difficulties in the field and I have already prepared a comments section for it. There is no relaxation as such,” Mishra added.

He admitted that due to maps having not been upgraded down the years, some problems may arise. In patches, where forests come under the reserved forests or protected forests categories, the Centre is referred to for clarification.

Coal continues to fuel India’s power production even though it seeks to expand its green energy target by 500 GW by 2030. A report, Deep Trouble: Tracking Global Coal Mine Proposals, says that mining activity is the strongest in China and India where state-owned enterprises continue to invest in coal mines and rely on subsidies.

Mining in states like Chhattisgarh, Odisha and Jharkhand is taking a toll on pristine forests and wildlife. Mishra said the east corridor project is an example in India where passes for elephants have been made ranging from 60 metres to 1 km after mapping their movement. As in all ongoing rail projects, animal overpasses and underpasses are now mandatory, there are 25 such structures from Kharsia to Dharamjayarh and 45-50 more from Urga to Dharamjaygarh. “It is a positive sign that Chhattisgarh has good forest cover attracting elephants even though conflict is rising,” the forest officer said.