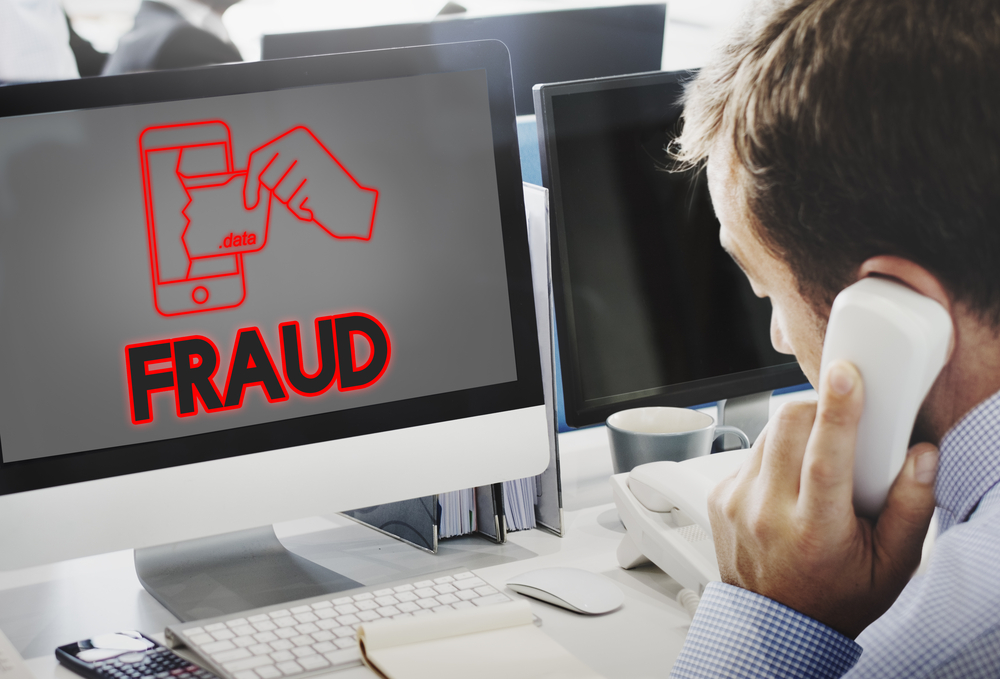 Chief Minister Flying Squad busted two rackets of cheats in two separated raids at Bhuna in Fatehabad district and Sonepat in Haryana state in 24 hours. CM Squad led by Inspector Inder Singh on a information conducted raid at a illegal factory manufacturing petroleum products including mobil oils in a narrow street near Ramlila ground at Bhuna in Fatehabad district in the afternoon while refilling fake material in reputed brand containers.

In another raid on the basis of a clue, CM Flying Squad Rohtak led by Ajit Singh DSP accompanied by duty magistrate conducted surprise raid at HAFED godown at village Mahra near Sonepat and found three watchmen in the godown spraying water on wheat stocks packed in bags inside the godown on the direction by HAFED Field Inspector and godown in-charge in order to increase the weight of wheat kept for supply to ration depots in the state. Raiding team arrested watchmen identified as Balkishen, Dalbir and Bijender pouring water on wheat bags who during preliminary interrogation disclosed that they were directed by Field Inspector Devinder Singh Dhul and Sandeep Dahiya godown in-charge to spray water on wheat bags.

A case was registered against both also suspended by HAFED head office at Chandigarh. Raiding team collected samples of wet wheat and told that water spray on wheat bags was being done through a plastic pipe from a submersible pump installed at a distance of 500 meters. 10 bags wheat was found completely damaged due to frequent water spray whereas the quality of 15000 quintal wheat was adversely affected. 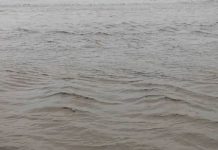 Alert sounded in Delhi as Haryana releases water in Yamuna 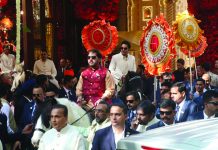