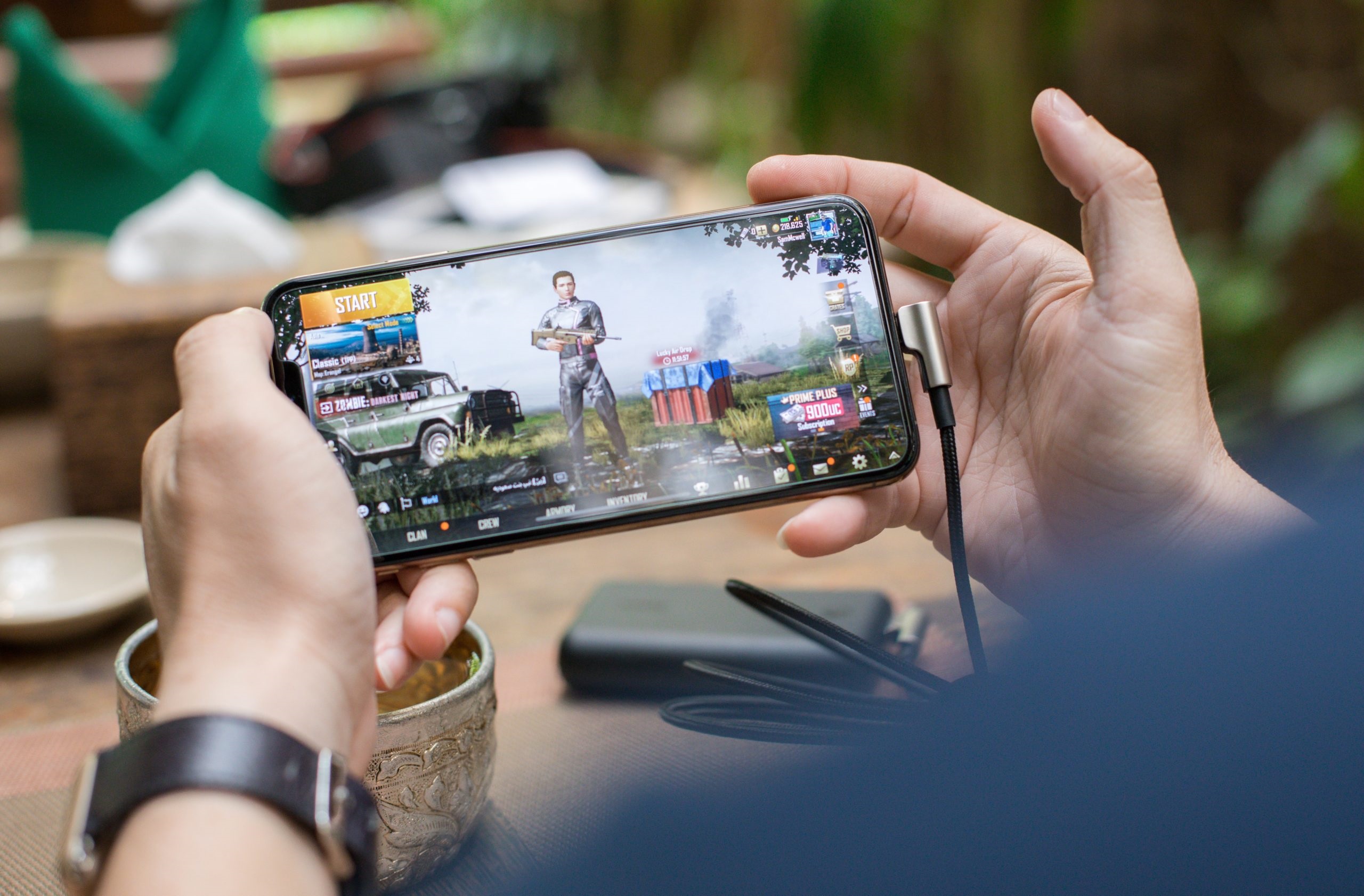 The government’s regulation is completely missing as carriers of video games like Google, Facebook, WhatsApp, Instagram, Microsoft, Yahoo etc. operate with impunity, while minting money at the cost of our children. There is also a thriving grey market for video games everywhere under the very nose of the government.

India is home to 430 million (43 crore) mobile video gamers presently and the user base is estimated to go up to 650 million (65 crore) by 2025, a latest report by Internet and Mobile Association of India (IMA) has revealed. Coupled with this, according to official sources, children’s compulsive addiction to video games and the agony they are facing has emerged a worrying signs where children so addicted become more and more violent endangering future generations. Video games designers control the players’ behavior by providing stimulus and rewards resulting in children with poor impulse control or struggling with studies and not knowing the consequences are the most vulnerable to fall prey to the evil charms of video games. Many bright students, addicted to video games, loose focus in both studies and sports. They have to contend with falling grades and failing health. There are addicted students so obsessed with the games that they forget even how to speak and undergo protracted counseling to relearn speaking. There is, therefore, the need for regulation of the video industry. Currently, it is free for all.

In video games, the government’s regulation or oversight is missing completely. Carriers of such games like Google, Facebook, WhatsApp, Instagram, Microsoft, Yahoo etc. operate with impunity, while minting money at the cost of our children. There is also thriving grey market for video games everywhere under the very noses of the governments. Many countries shy away from regulations like the USA. The UK has a system of rating of games like films, for different age groups, making it illegal to sell games rated 12, 16 and 18 to any child below that age. These ratings are inapplicable when one buys video games online. India has no such system except that there is Central Board of Film Certification. Video gaming is a multi-billion global market at 178 billion with smart phones and console games sharing revenues equally. China-India, the two biggest market account for 3.24 billion users worldwide, 1.5 billion in Asia alone followed by Europe with 715 million and USA with 200 million. Growth of video games industry has been following the pandemic, a tipping point for online gaming, according to a KPMG study. 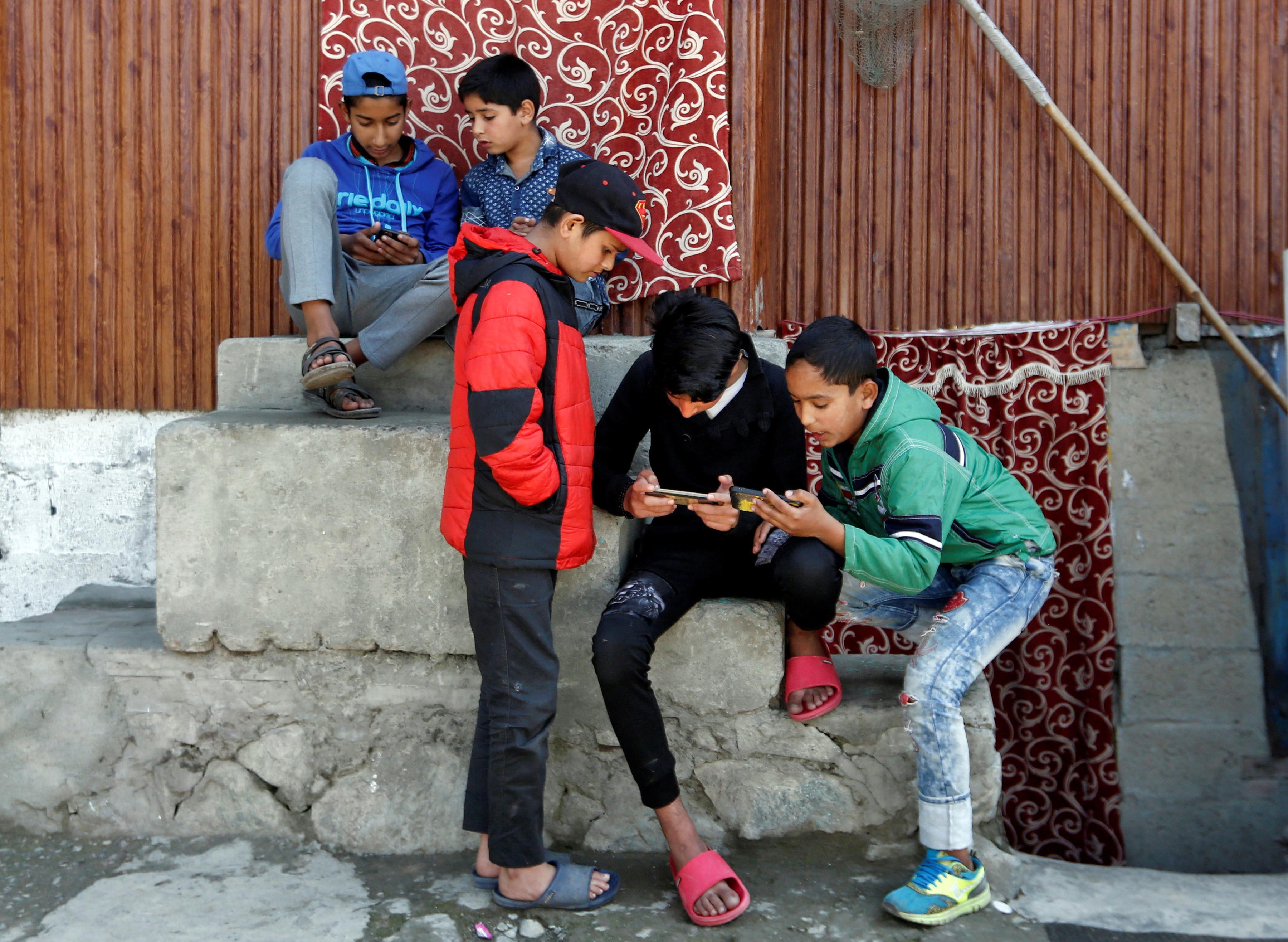 Confined to their homes for about 19 months during the continuing pandemic, both children and adults have sought their escape from boredom and turned to online gaming with a vengeance.

India has 433 million users in 2021, second largest after China, estimated to grow to 657 million by 2025, with revenue projected at Rs.20, 000 crore from Rs.13, 600 crore in 2021. During the first nine months of 2020, India rose to number one spot in game downloads, cloaking 73 billion installs with 17 per cent market share, the highest in the world. Over 60 per cent users are under 25 with many spending more than four hours watching video games. Over 90 per cent video games portray violence.

Several studies have found that video games promote feelings of hostility and aggression, desensitize players’ perception of what constitutes violence. A longitudinal study that tracked over 3000 kids for three years found playing violent games increased their impulses in a vicious cycle. Another study found playing such games risk glorifying games associated with subsequent increases in sensation seeking rebelliousness and delinquent behavior for kids playing violent games with anti-social prognostics like “Grand Theft”, “Auto 111”,  “Manhunt”. Some video games are camouflaged by educational content. The ones most addictive are built around most negative themes that promote killings in war like scenarios, racial and gender stereotypes. Numerous studies conducted across the world have found the severity of adverse effects of video games on the physical and mental development of children.

Video game industry has several multi-national players, Sony, Tencent, Nintendo, Microsoft, Activision etc., each of which earns billions of dollars, enjoying tremendous lobbying power, can buy scientists, writers and columnists. A Google search throws as many papers glorifying the games for supposedly increasing memory, concentration and cognitive abilities that address mental depression and loneliness as against their harmful effects on children and adults. But parents suffering from the unbearable agonies of their children losing focus and going stray know the truth. Gaming companies employ highly skilled scientists trained in neuro-science, child psychology and human behavior from the best universities in the world and pay them fabulously to design the games to make the players addictive. Playing games releases the pleasure giving neuro-chemical dopamine in the brain telling it to do it again, yet again and still again. Studies show gaming even changes the structure of areas of brain involved with higher cognition. Studies using brain scans show decreased activity in areas of the brain dedicated to self-control and increased arousal while playing games that use violence. Consequences of addiction to video games are falling grades, sleep deprivation, fatigue, irritability, when stopped from playing, increased anxiety, obesity, aggressive behavior, lack of interests in social interactions, other physical and mental activities essential for healthy growth. Video games provide children easy escape from seeking more purposeful real life relationships with friends that are hard to build and sustain.

India’s gaming ecosystem has over 400 companies including Infosys, TCS, Zensar, besides global companies expanding fast. Gaming start-ups are mushrooming backed by investors who infused  $544 million in the video gaming businesses between August 2020 and January 2021. Video game is expected to get massive boost with 5G rolling out with cloud gaming intended to provide better gaming experience. Businesses known for fighting any ban or regulation in such a lucrative market where profits outplay any other consideration, potential for earnings from video gaming blinds the governments and generally they overlook the importance of health and growth of children. People of India have already witnessed the ill-effects of Blue Whales video games in the recent past wherein several children addicted to this game developed tryst with hallucination seeking meaning of life in dying by suicides resulting in nation-wide public outcry forcing the Government of India to ban that game.

It is time, India banned altogether or regulated such evil addictions and stopped gaming companies from decimating and destroying the creative potentials of our children, whose interests should get primacy over  gaming videos that are out to jeopardise the future of the nation!