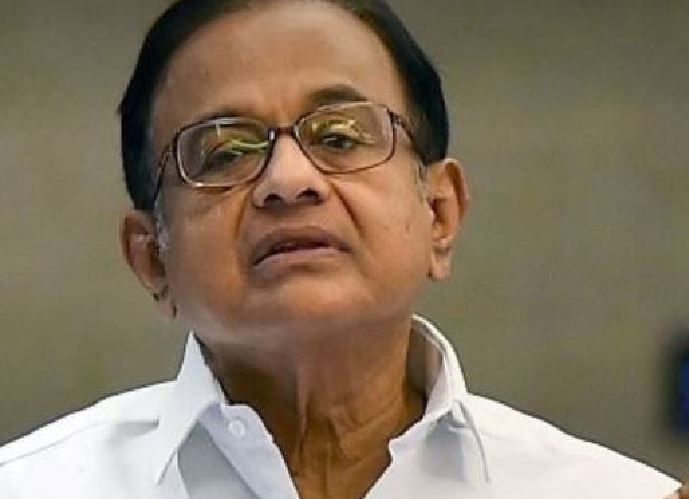 He claimed that the elected Parliamentarians were abdicating their responsibilities in favour of lawyers and judges.

“CAB is unconstitutional. Parliament passes a Bill that is patently unconstitutional and the battle ground shifts to the Supreme Court. Elected Parliamentarians are abdicating their responsibilities in favour of lawyers and judges!,” Chidambaram said in a tweet.

“That is the price we pay for giving a party a brute majority that it uses to trample over the wishes of the States and the People,” he added.

The bill was passed in the Lok Sabha on Monday with 311 members favouring it, 80 voting against it after a heated debate. 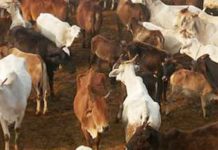