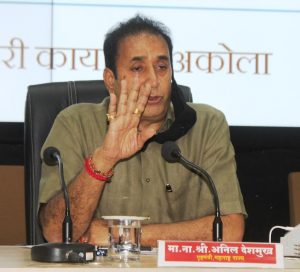 Maharashtra Home Minister Anil Deshmukh in a press conference on Monday said that the Palghar mob lynching case is handed over to the CID and an inquiry by the special IG has been ordered. He also informed that 101 accused have been arrested in this case and are kept under police custody.

On April 16, Two Sadhus and their driver were lynched by villagers in Palghar district. A video related to the incident went viral on social media, in which it can be seen that a large number of people attacked the deceased, damaged their car using sticks, bricks and other objects. Police reached the spot immediately but still villagers attacked the deceased in the presence of police personnel. It is said that a rumour was spread among the villagers and they mistook the two sadhus and their driver as thieves. All three were brought to the hospital during the wee hours of April 17, where they were declared dead by the doctors.

Police had filed an FIR against 110 accused including 9 minors. 101 accused are under police custody where as 9 minors have been sent to a juvenile correction home. 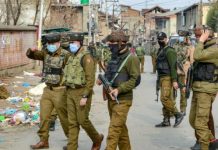