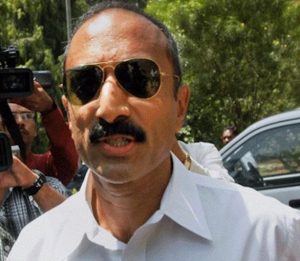 Former IPS officer Sanjiv Bhatt was arrested on Wednesday by the Gujarat CID in connection with a 22-year-old case of alleged planting of drugs to arrest a man, police said.

Shortly after being questioned, Bhatt was arrested by the CID, while keeping others under detention, Director General of Police, CID, Ashish Bhatia stated.

It had also found that Rajpurohit was allegedly kidnapped by the Banaskantha Police from his residence at Pali in Rajasthan.

Following the Rajasthan Police’s investigation, former police inspector of Banaskantha, IB Vyas, had moved the Gujarat High Court in 1999 demanding a thorough inquiry into the matter.

In June this year, the high court had handed over the probe to the CID while hearing the petition.

The high court had asked the CID to complete the probe in three months.

Bhatt had last week met Patidar leader Hardik Patel, who is on an indefinite fast since August 25 at his residence demanding reservation for his community and farm loan waiver. 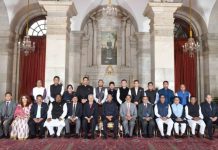 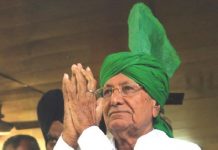 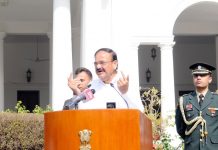