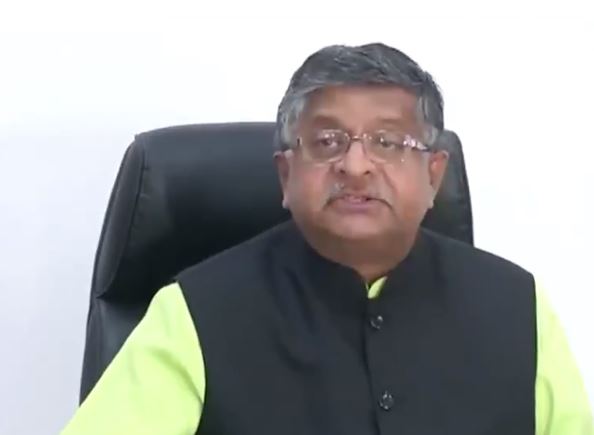 The Bharatiya Janata Party (BJP) on Thursday launched an attack on the Congress and the Gandhi family and said that Chinese Embassy in India has been funding Rajiv Gandhi Foundation.

The party alleged that these donations were made in 2005-06.

“Among the donors list of Rajiv Gandhi Foundation annual report in 2005-06 clearly shows that it has received a donation from the Embassy of the People’s Republic of China. We want to know why this donation was taken ?” Union Minister Ravi Shankar Prasad said in a press conference.

Congress chief Sonia Gandhi is the chairperson of Rajiv Gandhi Foundation and its board has Rahul Gandhi, Priyanka Gandhi, Dr Manmohan Singh and P Chidambaram.

Ravi Shankar Prasad further said, “Rajiv Gandhi Foundation’s report 2009-11 mentions the proposed FTA between India and China will be feasible, desirable and mutually beneficial and should be comprehensive with free flow of good services, investment and capital.”

“There is a pattern as to why Congress party does not condemn China because 10 years rule of Manmohan Singh govt is littered with various evidence as to how congress party tried to support China and make it earn tonnes of money by permitting the increase of trade deficit 33 times,” Prasad added.

BJP’s IT cell chief Amit Malviya in a tweet said, “2006-2007 FC6 return of Rajiv Gandhi Foundation, #FCRA-NGO, DL/231650615 shows 90 lakh ‘donation’ from Embassy of The Peoples Republic of China in India. MoU can do wonders! From an all paid trip for the Gandhi family for opening ceremony of Olympics to donations!”

Malviya further said, “Not just the Embassy of The Peoples Republic of China in India but even the Government of People’s Republic of China is a donor to the Rajiv Gandhi Foundation. Congress President Sonia Gandhi is the Chairperson of RGF. Dr MMS, Rahul Gandhi, PC and Priyanka Vadra sit on the board.”

“These donations to RGF, if you can still call them that, have any connection with the MoU signed between the Congress and CPC in 2008? What other things is the Congress party hiding from India on its relations with the CCP? Full disclosure needed,” he questioned Congress.

There is so much we can do to save lives on... 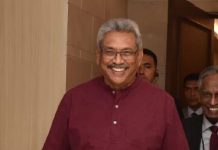