China’s People Liberation Army (PLA) in yet another attempt transgressed the Line of Actual Control (LAC) at least three times in Uttarakhand state in August, as per the reports.

Sources claimed that in Barahoti village in Chamoli District in Uttarakhand, the Chinese troops came as far as 4 km deep into the Indian Territory.

The transgression took place on three separate occasions August 6, 14, and 15.

Earlier in August, a group of Chinese Army personnel transgressed around 300 metres into the Demchok area and pitched four tents.

Speaking on transgressions earlier this year, Lt Gen Ranbir Singh, General Officer Commanding-in-Chief (GOC) Northern Command, said, “it took place in areas where we have different perception of the Line of Actual Control.”

Following the latest attempts, official figures revealed that the number of transgressions by the Chinese Army into the Indian Territory rose to 426 in 2017 from the 273 in 2016. 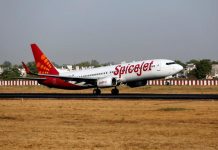 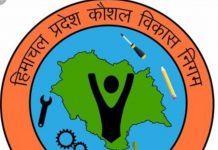