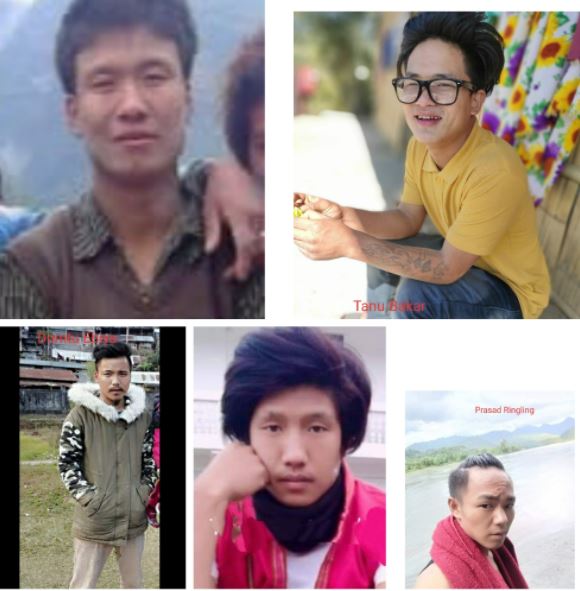 Five men from Arunachal Pradesh, who went missing earlier this month and were later found to be in Chinese territory, have been handed over to India by the China’s People’s Liberation Army (PLA) on Saturday.

The handover took place near Kibithu area in Anjaw district of Arunachal Pradesh.

PRO Defence Tezpur (Assam/Arunachal Pradesh) confirmed the news in a tweet and said, “5 civilians from #UpperSubansiri who had strayed across #LAC have been handed over by #PLA to #IndianArmy at Kibithu on12 Sep after all formalities. After quarantine of 14 days for #COVID19 they will be handed over to family members.”

“China’s PLA has handed over our 5 boys to our side here at Kibitu area. I appreciate Indian Army for the smooth return of our citizens. I thank Indian Army Chief, his office and the local Commanders for constantly following up the matter and regularly updating me on the matter,” the union minister tweeted. 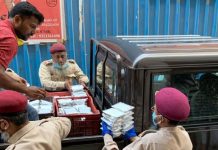