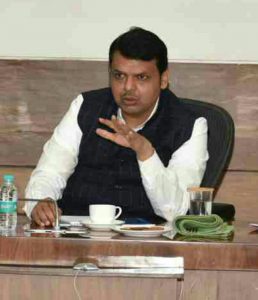 Mumbai :Stating that for longevity of the structures, state of the art technologies should be deployed for building bridges, railway bridges and foot-over bridges in Mumbai, Chief Minister Devendra Fadnavis today suggested developing mobile application for informing people at large about bridges where traffic is closed and also about the alternative routes.