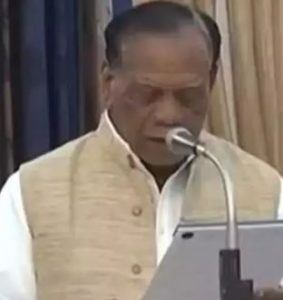 Governor Anandiben Patel administered the oath of office to Rampukar Singh at a function held at the Raj Bhawan in Raipur.

Chief Minister of Chhattisgarh Bhupesh Baghel along his Cabinet colleagues and other officials were present at the event.

The 79-year-old is the oldest MLA in the newly elected state Assembly.

The first session of the 5th Assembly of Chhatisgarh is slated to start from Friday.

Schools in Punjab to reopen from October 19 for classes 9... 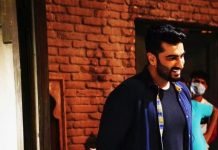