Four Naxals were killed on Saturday in an encounter with security forces in Chhattisgarh’s Dhamtari district, an official said.

The gunfight took place in the morning in the forests area of Mechka village when a team of the Special Task Force (STF) was out on an anti-naxal operation, official added.

According to the reports, bodies of four Naxals along with seven weapons were recovered from the site of encounter.

The search operation is still underway. 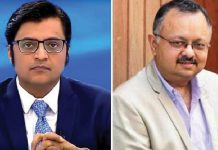 The nation knows and is shocked over chats! 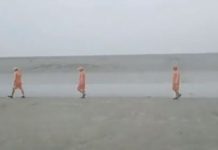