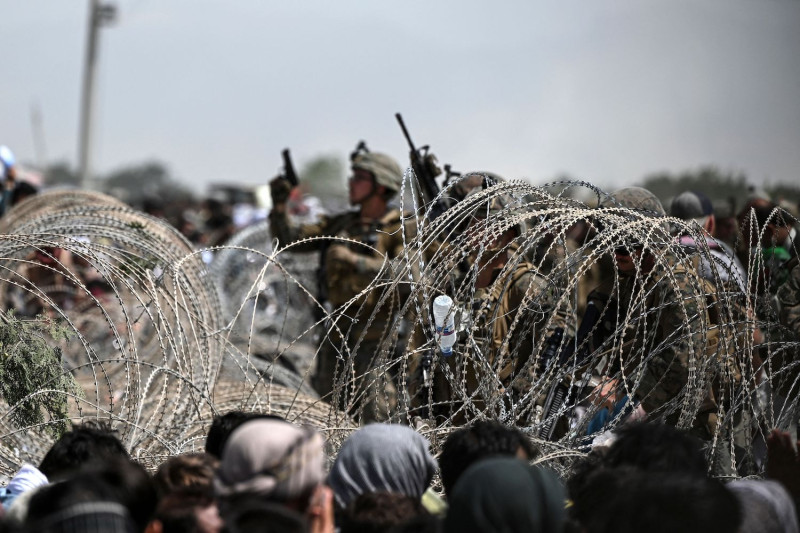 EVER SINCE THE fall of Afghanistan, questions have been raised as to what it means for India, Pakistan, China, the US and to the world at large. The Taliban which was running the country in late 1990s have once again seized power in Afghanistan. This happened just two weeks before the US was set to withdraw its troops after a costly two-decade war.

The withdrawal of U.S. troops from Afghanistan and subsequent Taliban takeover is being described by experts as “gut-wrenching,” “predictable,” and “heartbreaking, “blaming the US President Joe Biden’s failed leadership for the debacle. TEHELKA’S cover story in this issue delves on all aspects of the turmoil in Afghanistan.

Biden’s explanation accusing the Afghan government and military of allowing the Taliban to overrun the war-torn country, seems completely out of place and unconvincing.
Why because America has simply left Afghanistan in turmoil. By its own admission, the US has spent more than $1 trillion in two decades, ostensibly to train and equip the 300,000-strong Afghan military force which tamed before the Taliban without a fight.

Reports suggest that many locals hated Afghan security forces as much as they hated the foreign forces because of the human rights violations by both. America owes an explanation to the world for plunging the trouble-torn country deeper into chaos. It has to explain the ongoing withdrawal of US troops leaving the floodgates open for the militants to run riot.

This has resulted in a scramble for power and resultant humanitarian crisis. The US assertion that it had ‘planned for every contingency’ and that Taliban take over happened “more quickly” than anticipated, is a poor attempt at self justification in view of the prevailing chaos in Afghanistan. Was this an intelligence failure?

American should step up to protect minorities, women, and children and check human rights violations. If the US leaves Afghans at the mercy of a brutal regime, it will be hard for it to justify its intervention elsewhere in the future. The least that America can do now is own the responsibility for the self-created bloody mess.

India is naturally concerned because of its close and strategic proximity and also because it has invested more than $3 billion in projects aimed at rebuilding
Afghanistan over the past two decades.

The reports of Pakistan’s support to Taliban also raise concern in India because its strategic interests in Afghanistan will be under threat. For Pakistan, the
Afghanistan refugees and militancy which could prove to be a headache for the neighbouring country.

For China, the primary security concern in Afghanistan are the anti-China militants. However, the rise of China is sure to add a protective buffer to authoritarian regimes. Unless the international community steps in, the world is headed for more turbulent times and  repeat of such lime events.