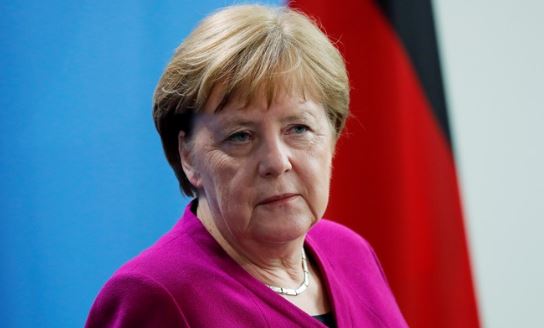 German Chancellor Angela Merkel will visit India on November 1 for the fifth biennial Inter-Governmental Consultations (IGC). Angela Merkel, who is coming to India at the invitation of Prime Minister Narendra Modi, will be accompanied by several ministers and state secretaries of the federal government, as well as a high-powered business delegation, the Ministry of External Affairs (MEA) said in a statement.

Under the IGC format, the counterpart Ministers from both countries will hold initial discussions in their respective areas of responsibility. The outcome of these discussions will be reported on at the IGC Co-Chaired by the Prime Minister and the Federal Chancellor of Germany, the statement said.

The two Leaders will have a separate engagement with CEOs and business leaders of both countries.
The German Chancellor will also call on President Ram Nath Kovind.

India and Germany have established a Strategic Partnership that is characterized by a high degree of trust and mutual understanding. The two Leaders have regularly interacted on the sidelines of multilateral meetings.

Germany is a leading trade and investment partner. During the IGC, the two sides will discuss the deepening of cooperation in traditional sectors such as transport, skill development and energy, and explore possibilities for cooperation in newer areas like green urban mobility, AI, etc. Modi and Merkel will also exchange views on regional and global matters of mutual interest, it said. 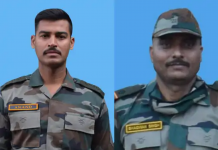