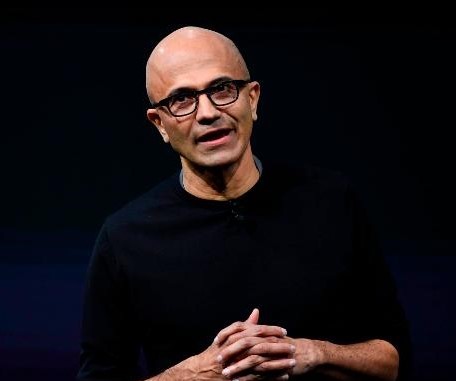 After more than seven years as the top executive, Satya Nadella, 53, succeeds John Thompson, who will return to the role of lead independent director, a position he held before being named chairman in 2014, Microsoft said Wednesday in a statement.

The top-level executive modification comes just over a year after Bill Gates walked down from the board.

Under the headship of Nadella, Microsoft reclaimed the title of the world’s most valuable public company.