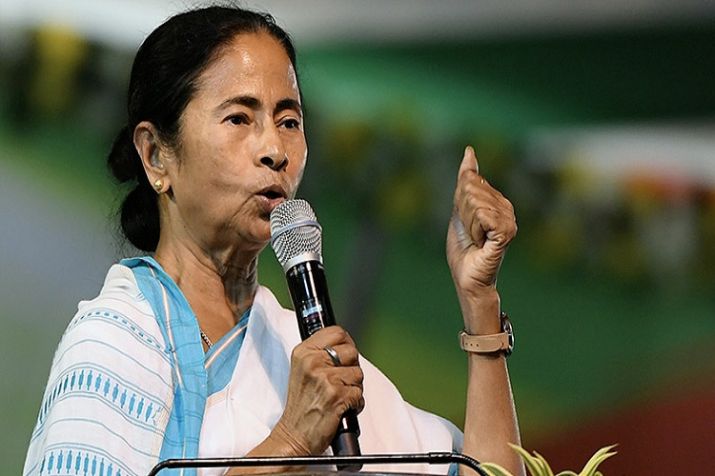 Banerjee, while paying tributes to Paul, alleged that another TMC leader Sultan Ahmed had also died of cardiac arrest as he was tense after being named an accused in the Narada case.

Tapas Paul passed away at the age of 61 in Mumbai on Tuesday after suffering a cardiac arrest.

In December 2016, Paul was arrested for his alleged involvement in the Rose Valley chit-fund scam. He was released after serving a 13 months sentence.