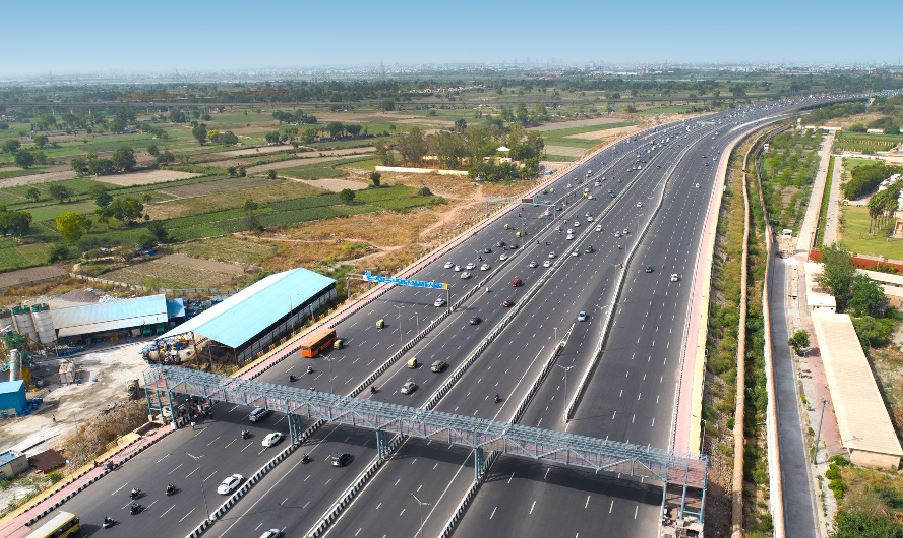 The govt has identified Rs 6 lakh crore in existing revenue generating assets, which it will monetize over four years to fund $ 1.5 trillion pipeline of new infrastructure with announcement by govt on NMP. The move will raise unemployment manifold and destroy market economy altogether,  writes  M Y SIDDIQUI

With failed economic promises to misbegotten economic reforms, relentless communal polarization, the crushing of civil dissent and the destruction of citizen’s fundamental right to liberty, the Union Government has tried everything in its quiver to shore up the image of PM as a superman that he has tirelessly built over the last seven years. Yet the country has been witnessing crises ever since he tanked the economy with number of questionable steps like demonetization followed by GST and a disastrous tax cut of Rs.1.45 crore for corporate in 2019, without consideration how the shortfall would be made up.

Over the last seven years, the Modi  government’s ambitious privatisation plans have come up cropper. The most stand-out of these efforts have been the shambolic attempts to sell national carrier. The attempts to attract private players into railways operation have also failed largely.

Additionally, he had to steeply hike prices of in elastic commodities like petroleum products to pay for the corporate tax cuts. As a result, GDP saw a steep fall with some disastrous consequences. Now to raise further revenue, the BJP government has identified Rs 6 lakh crore ($81 billion) in existing revenue generating assets, which the Union Government will monetize over four years to fund $ 1.5 trillion pipeline of new infrastructure on August 23, 2021 National Monetisation Pipeline (NMP).

Under the NMP, the government will monetize by letting the private sector bid for operating such assets for 25 years for a lump sum payment upfront without giving away title to the underlying assets. In effect, national public assets will be operated by private sector for 25 years. Private sector will calculate what they can earn from it in various ways, discount the cash flow to the present value, deduct from that their profit margin and pay the balance amount as upfront rental. Railways are the second biggest infrastructure after national highways, identified in the ambitious NMP. In the pipeline are monetisation of 400 stations, 90 passenger trains, one route of 14,00 km railway track, 741 km of Konkan Railway, 15 railway stadiums, 90 passenger trains, selected railway colonies, 265 railway goods sheds and four hill railways. The indicative monetization value over four years is estimated at Rs.1,52,496 crore. Of this, Rs.17, 810 crore would be monetized this fiscal (2021-22), Rs.57, 222 crore in 2022-23, Rs. 44,907 crore in 2023-24 and Rs. 32, 557 in 2024-25.

Monetising railway stations and passenger trains is estimated to fetch about Rs.76,250 crore and Rs.21,642 crore, respectively. Monetisation value of Konkan Railway is estimated at Rs.7,281 crore and of hill railways at Rs.630 crore. Other segments of railways monetizing are 673 km of Dedicated Freight Corridors at Rs.20,178 crore, from track, signaling and Over Head Equipment (OHE) Rs.18,700 crore. Identified goods-sheds for monetization are to fetch Rs.5,565 crore and railway colonies redevelopment Rs.2, 250 crore. Indicative Monetisation Value of identified railways assets is Rs 1,52,496 crore over the NMP period financial year2022-25, as mentioned in NMP document.

Railways are the second biggest sector after national highways identified in the NMP. Monetisation of railways brownfield infrastructure assets would garner over Rs.1.52 lakh crore in four years till financial year 2025. Railway assets will contribute 26 per cent of the Rs. 6 lakh crore NMP. Public assets in the NMP include roads, railways, power transmission lines, hydroelectric and solar power assets, fibre assets, and towers in telecom sector, natural gas pipelines and petroleum product pipelines and ware housings. With this, Union Government’s NMP will end up destroying public assets built over several decades with hard work. While uttering much touted ‘Atmanirbhar Bharat’, the Union Government is breaking the backbone of indigenous policy of self-reliance and serving actively the interests of Indian capitalists and global imperialism to the detriment of public interests. PM is giving on platter       ready to serve blue chip infrastructural assets as ready to eat (make profit), pawning the nation to the select few corporate by covertly manipulating the so-called global bids.

PM’s politics, in fact are meant to distract people from remembering their dispossessed and alienated status, a fall out of neo-liberal reforms and privatization. That is how loot and plunder continues under a so-called Sangh Pariwar regime intended to destroy country’s self-reliant economy. According to economists of repute, the NMP will be high on efficiency and lean on employment, helping the government garner maximum of Rs. 3 lakh crore and a minimum of Rs.1.5 lakh crore from 25 year lease of de-risked profit making national assets notwithstanding the official claims that unlocking of such vital assets will help the government build further infrastructural assets. Given the fact that private corporates are notorious for hiring the best financial brains to fudge balance sheet data to evade taxes to the national exchequer, government will not achieve the target. On the contrary, the private lessee will squeeze out the assets to maximize utmost profits, given their sole motive to make profits, and at the end of the lease tenure return lesser-valued assets to the government. Economists also view it as a quid pro quo to mop up ill-gotten resources for BJP coffers from the corporate leaving the national economy sucked up and destroyed. This will bolster further electoral and political machinery of the ruling party.

Economists view the NMP as tool to create private monopoly, duopoly and triopoly like the Russian oligarchy with few businesses having captured the government. They envisage further that with implementation of NMP, unemployment will increase manifold at a time when unemployment is the highest ever in the country. It will end up destroying market economy altogether, they said. This is what happens when decisions are taken without consultations, without forethought, without pre-planning, without consensus and at that arbitrarily.