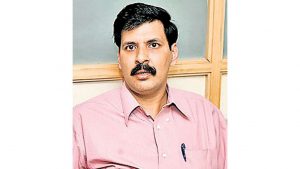 The 52-year-old 1992-batch IPS officer, who had arrested three IPS officers while investigating the Sohrabuddin Shaikh encounter case in 2007, was placed under suspension as per December 17 order passed by the Home Ministry under the provisions of the All India Services (Discipline and Appeal) Rules.

Issued by the Directorate General, CRPF, the order also said that during the period of suspension, Rai will have to stay at the CRPF headquarters at Chittoor and cannot leave without permission of the DG, CRPF.

Rai had earlier this year sought voluntary retirement under the provisions of the All India Services (Death-Cum-Retirement Benefit) Rules, 1958, but the Centre had rejected his request.

Rai moved the Central Administrative Tribunal (CAT) in Ahmedabad challenging the rejection. The CAT will be hearing the matter on January 1, 2019. 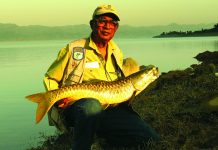