The Central government is all set to grant initial approval to the much-awaited acquisition project of 114 new fighter jets for over $20 billion as a seventh contender entered the competition for the bid amid the ongoing political clash between the Bharatiya Janata Party (BJP) and the Congress over the contract for 36 French Rafale jets, worth Rs 59,000 crores.

According to reports Defence Acquisitions Council led by Defence Minister Nirmala Sitharaman is expected to consider “acceptance of necessity (AoN)” for the 114-jet project, dubbed by some as the “mother of all defence deal”, later in this month or in October.

Reportedly under the proposed project, the first 18 jets will come in “flyway condition” in three to five years following the signing of the contract while the remaining 96 will be manufactured in the country by an Indian firm in collaboration with the selected foreign manufacturer under the new ‘strategic partnership policy

The six contenders who sent their bids for the project are F/A-18 and F-16 (US), Gripen-E (Sweden), MiG-35 (Russia), Eurofighter Typhoon, Rafale and Russian Sukhoi-35 fighter.

Each bare-bone fighter is expected to cost around $100 million, with an additional $100 million required for the “add-ons”, such as the weapons, simulators and performance-based logistics. 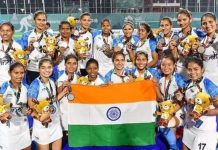 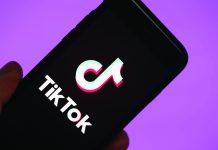