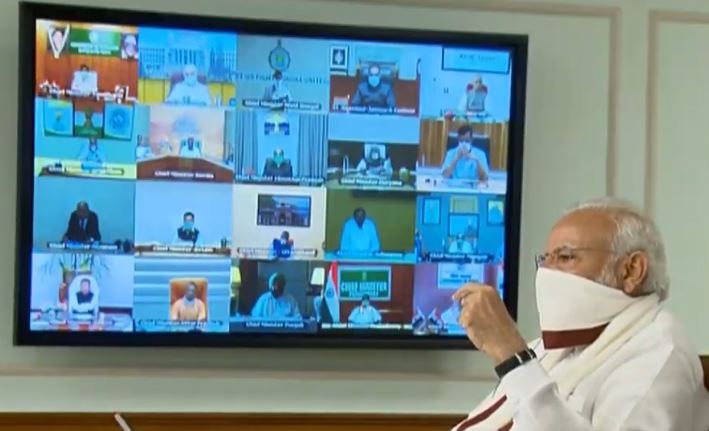 According to highly placed sources in the government, the 3-week national lockdown announced by Prime Minister Narendra Modi, which ends on April 14, may be extended for another two weeks, till the end of April.

But it will not be business as usual on May 1, the government is clear in its mind.

What is being considered by the government is a staggered lifting of the lockdown, with no place collecting more than 50% of its capacity, the sources said.

According to a tentative calendar of lifting of the lockdown before the government, religious places will be the first to reopen, on May 5.

Fruits and vegetable markets will be allowed to open from May 7, but on alternate days.

Malls, cinema halls and wedding halls are expected to open in the third week of May, while educational institutions will reopen in the end of May.

Trains and domestic flights are expected to resume on May 15.

International flights, however, will have a longer wait — July 30 is the date being considered, and a final decision will be taken after gauging if the world has been able to overcome the coronavirus threat or not.

According to sources in the government, this is the tentative plan before the Prime Minister’s Office and sums up the essence of what various experts groups have proposed.

The Prime Minister on Satuday, April interacted with chief minister of all major states via video conference in a bid to take stock of the COVID-19 situation and to know their views whether the nation-wide lockdown be extended beyond April 14. Reportedly, the states including West Bengal, Punjab, Delhi, Maharashtra, Madhya Pradsesh, Telengana, Rajassthan and Uttar Pradesh want to extend the lockdown in view of increasing cases of virus across the country. During the video conference, the PM Modi said, “I am available 24×7 and any chief minister can speak to me and give suggestions (on COVID-19) anytime. We should stand together shoulder-to-shoulder.”

While a final call will be taken by the Union Cabinet and Prime Minister Narendra Modi, the Centre is keen to give chief ministers the freedom to decide on the schedule as per their own compulsions.  The Prime Minister may address the nation on Sunday, April 12. 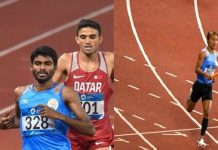 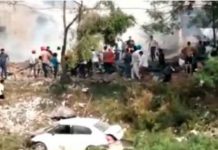