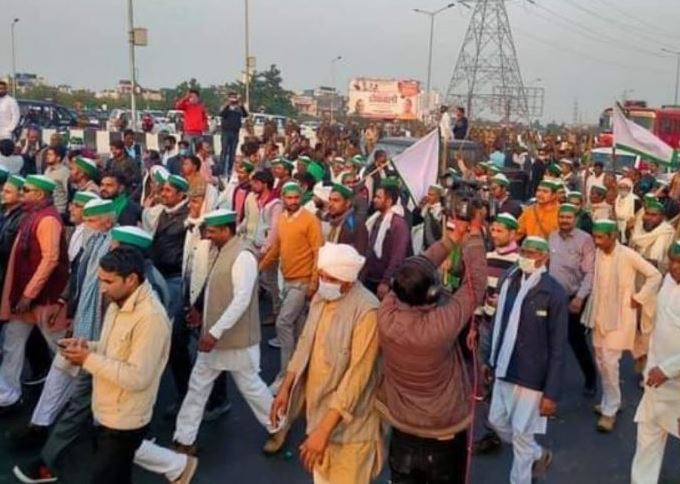 The 11th round of talks between the government and the farmers’ union leaders ended in a stalemate on Friday as farmers stuck to their demands for a complete repeal of three farm laws, even after the government proposed to hold laws for 12-18 months.

The government said that it is open to the next meeting only if farmers are ready to discuss hold on farm laws.

Union Agriculture Minister Narendra Singh Tomar said talks remained inconclusive as farmer unions said that they only want the repeal of the laws despite the govt asking for alternatives.

“We asked them to reconsider our proposal as it is in the interest of farmers and the country,” Tomar said.

Rakesh Tikait, Spokesperson, Bhartiya Kisan Union said that the government has offered to put the implementation of the farm laws on hold for two years and said that the next round of meeting can take place only if farmer unions are ready to accept the proposal:

On Thursday, the protesting farmers had rejected the government’s proposal to stay the implementation of the three laws for one-and-a-half years, and had reiterated their demand for a full repeal of the three legislations. 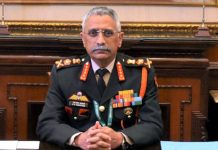 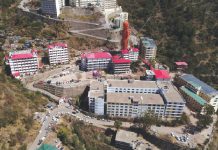