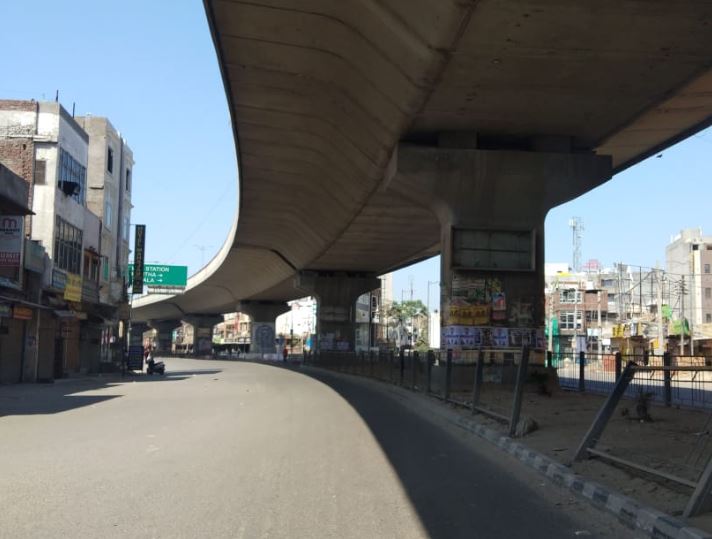 The Centre on Sunday directed state government and Union territories to ensure that no movement takes place between cities or on highways during the lockdown period.

There has been movement of migrant workers in some parts of the country. Directions were issued that district and state borders should be effectively sealed. States were directed to ensure there is no movement of people across cities or on highways. Only movement of goods should be allowed. DMs and SPs should be made personally responsible for implementation of these directions which have been issued under the DM Act, the government release said.

“It was noted that, by and large, there has been effective Implementation of guidelines across all states and UTs. Essential supplies have also been maintained. Situation is being monitored round the clock and necessary measures are being taken as required,” the statement said.

States have been advised by the Centre that adequate arrangements for food and shelter of poor and needy people including migrant laborers be made at the place of their work. Centre had yesterday issued orders for use of SDRF funds for this purpose. Sufficient funds are available with States in this head.

States have been also told to ensure timely payment of wages to labourers at their place of work during the period of lockdown without any cut. House Rent should not be demanded from the labourers for this period. Action should be taken against those who are asking labourers or students to vacate the premises.

Those who have violated the lockdown and traveled during the period of lockdown will be subject to minimum 14 days of quarantine in government quarantine facilities. Detailed instructions on monitoring of such persons during quarantine have been issued to States. 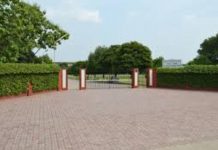