Bengaluru Police Commissioner T Suneel Kumar said that Reddy was absconding and police were looking for him to question him in connection with the case.

“I came to know about the incident on media. I have no information on this. Law will take its course, nobody is above law,” Reddy’s close aide and BJP MLA Sriramulu said.

CCB officials said that Syed Ahmed Fareed of Ambidant Marketing Pvt Ltd, the prime accused in over Rs 600 crore ponzi scam, had revealed during the probe that he had given Reddy Rs 18 crore after he promised to help ‘settle’ a case against him that was being investigated by the Enforcement Directorate (ED).

The Police said, when ED has begun probing the case, Fareed allegedly contacted Ali Khan, Reddy’s close associate and personal assistant, to help him get rid of the probe.

The Bengaluru Police Commissioner added, “Based on the information gathered the investigation is going on further…CCB is after Ali Khan and Janardhan Reddy.” 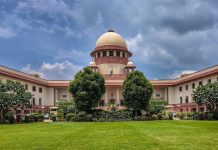 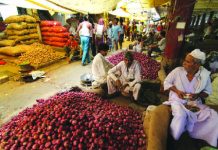