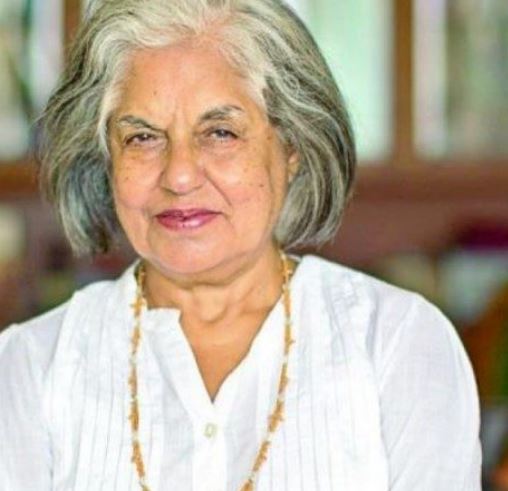 The CBI on Thursday raided homes and offices of senior lawyers Indira Jaising and Anand Grover for allegedly violating a law on foreign funding for their NGO.

The searches began at around 5 am at the Nizamuddin residence and office of Jaising, the office of the NGO in Jangpura and an office in Mumbai

Earlier, the investigation agency had filed a case against the two and the NGO Lawyers Collective of violation of the Foreign Contribution (Regulation) Act (FCRA).on the basis of a complaint from the Ministry of Home Affairs (MHA), which has alleged numerous discrepancies in the utilisation of foreign aid.

Grover and his NGO have been accused of misusing foreign aids and spending the funds outside India.

However, Lawyers Collective had denied all charges levelled by the CBI.

Delhi Chief Minister Arvind Kejriwal in his tweet strongly condemned the raids. “I strongly condemn CBI raids on well known senior advocates @IJaising and Mr Anand Grover. Let the law take its own course but subjecting veterans who have all through their lives fought for upholding the rule of law & Constitutional values is clear vendetta,” Kejriwal tweeted.