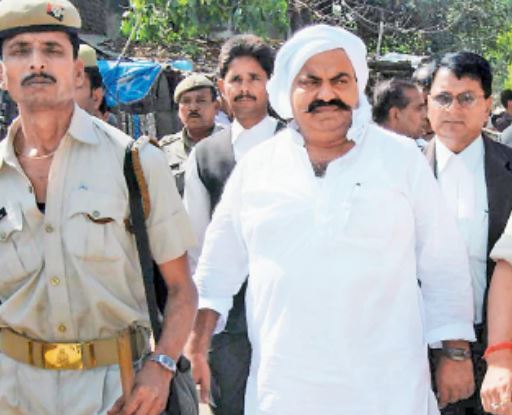 The Central Bureau of Investigation (CBI) is carrying out searches at the Prayagraj-based residence and offices of former Samajwadi Party (SP) MP Atiq Ahmed, officials said.

Ahmed has been booked in a case of alleged assault and abduction of a businessman while in UP’s Deoria prison.

The CBI has already registered a case against Ahmed on charges of abduction and assault of businessman  Mohit Jaiswal in December 2018.

According to the reports, the Central Bureau of Investigation took up this case on the direction of the court.