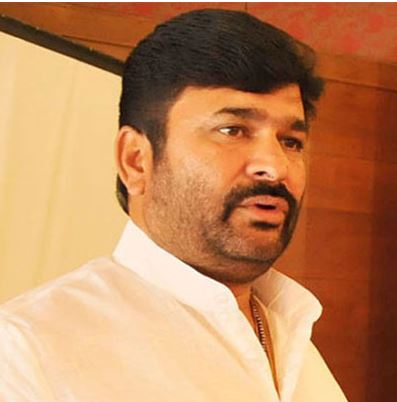 Kulkarni was picked up by a CBI team from his residence at Barakotri in Dharwad district of Karnataka.

He was taken to the Dharwad police station for questioning.

In June 2016, Yogesh Gowda, a Zilla Parishad member was murdered in a gym in Saptapur in Karnataka’s Dharwad.

The CBI took over the probe in September 2019.

Gowda’s murder had been attributed to a property dispute.

According to the sources, six people were arrested in March this year in connection with the case.